Of course all facts could vary depending on the varying factors that can occur. So we have took an estimate of numbers to get to these facts. Top marks if you can come up with any of your own! The best ones will get published on here and on our social pages! Get your fact Famous. #GetYourFactFamous tag us @probikekit

1. On average a wheel will turn approximately 1,607,469 times throughout the Tour – Source ProBikeKit 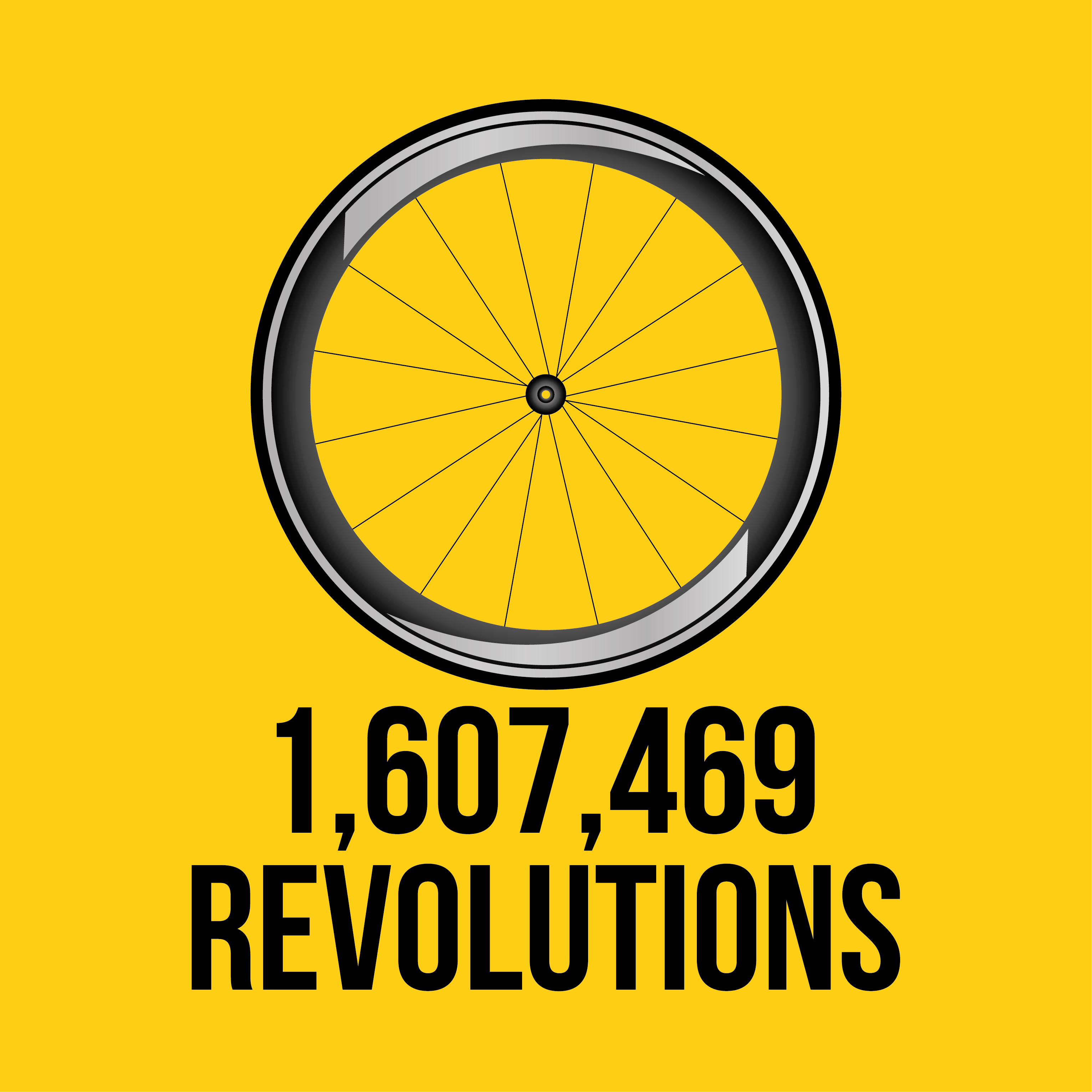 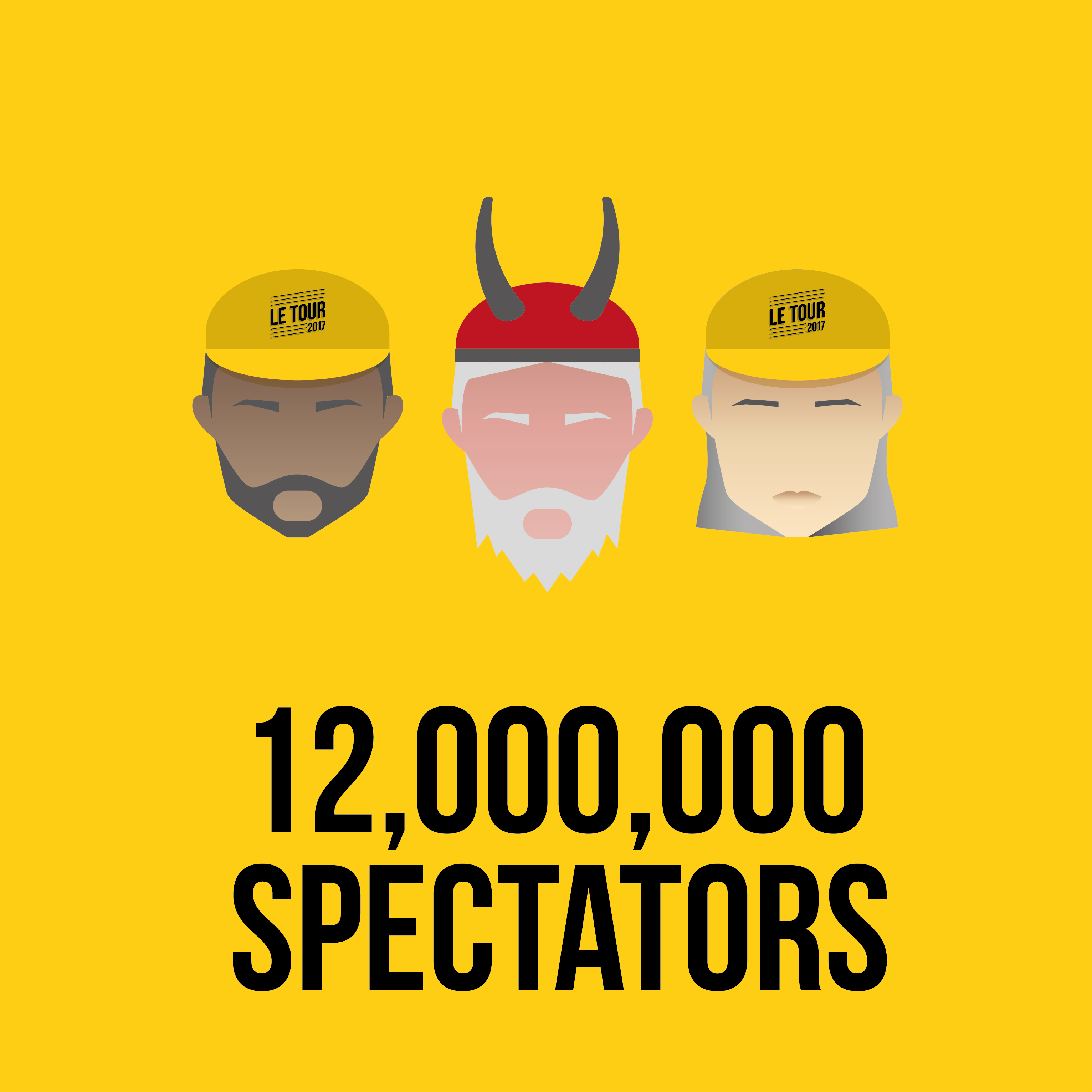 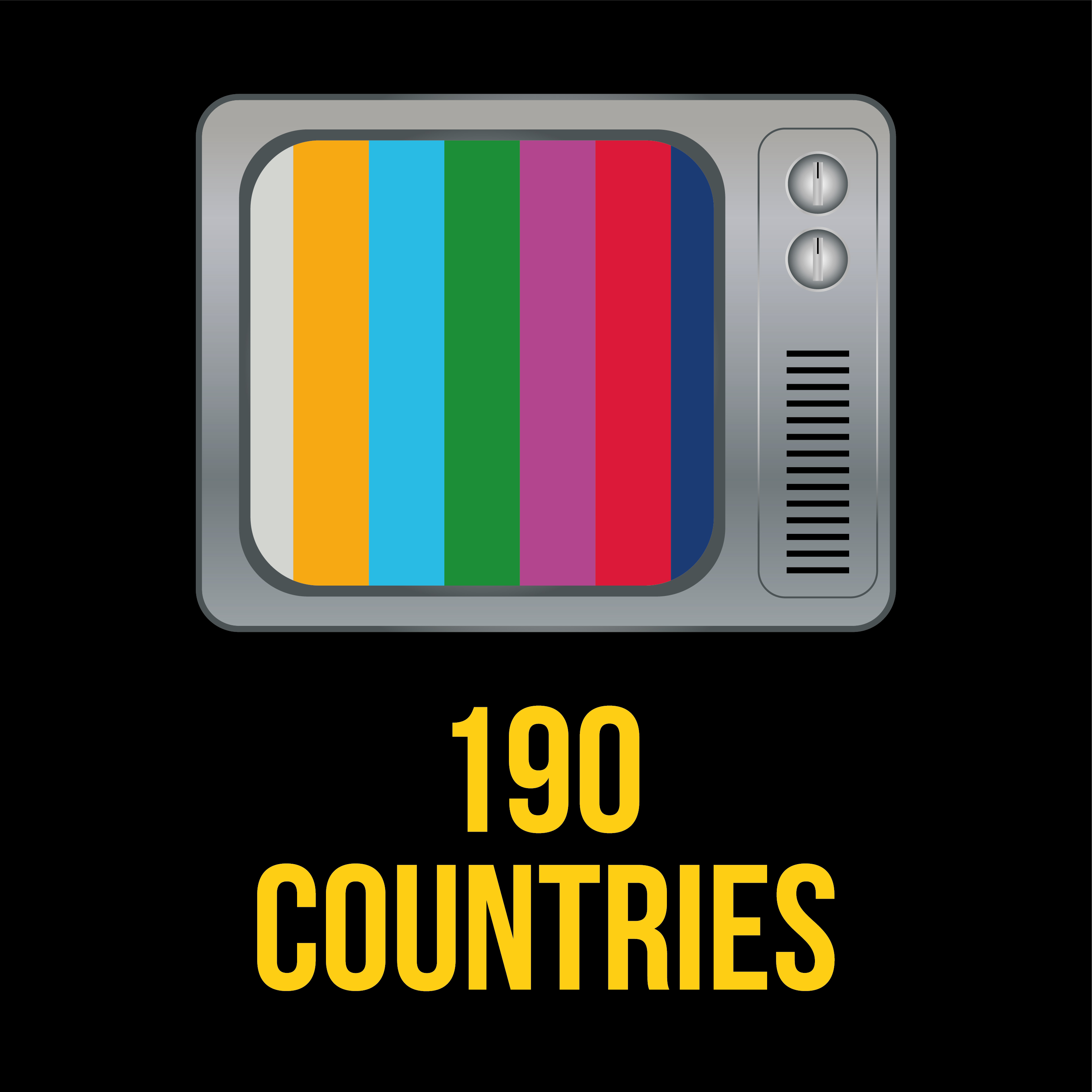 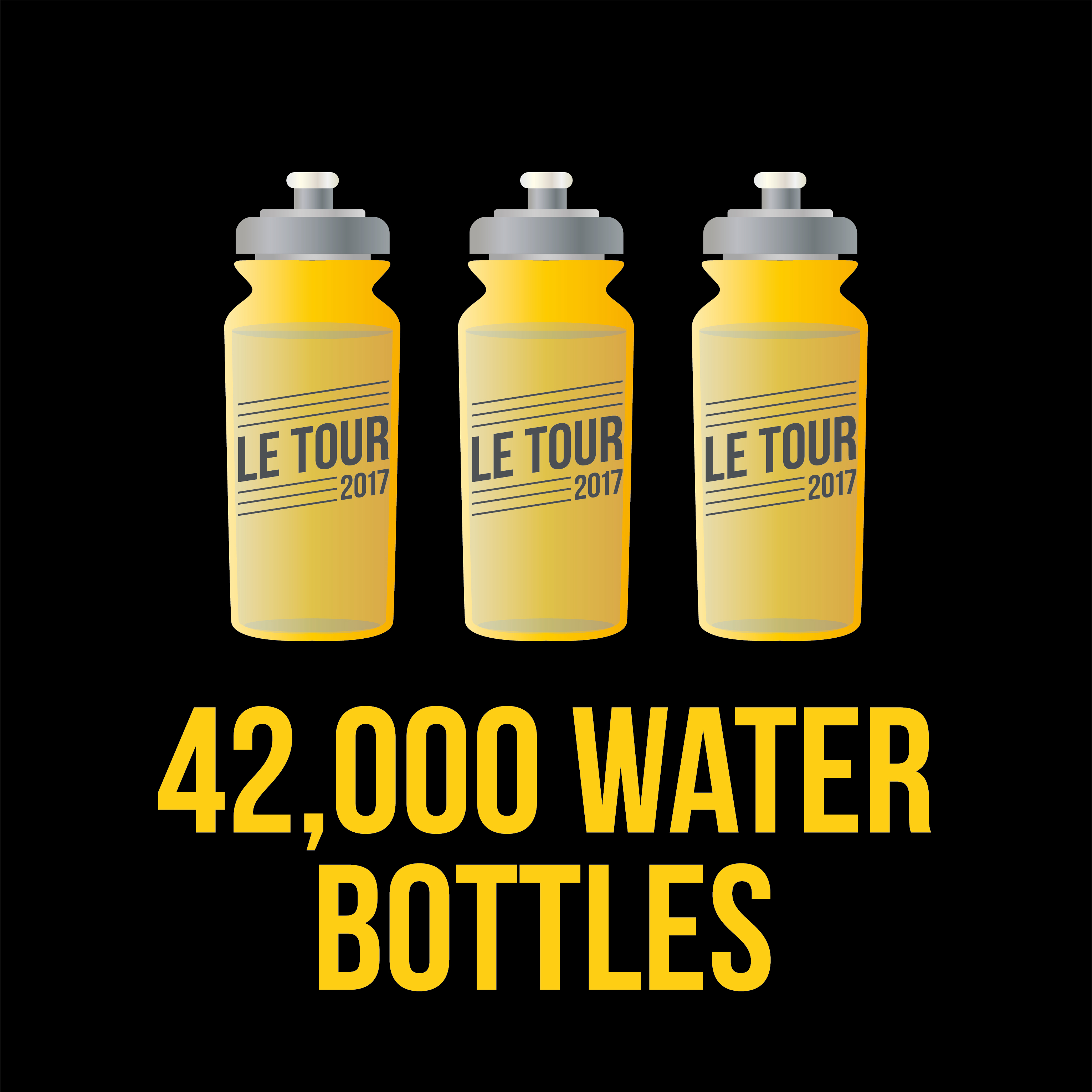 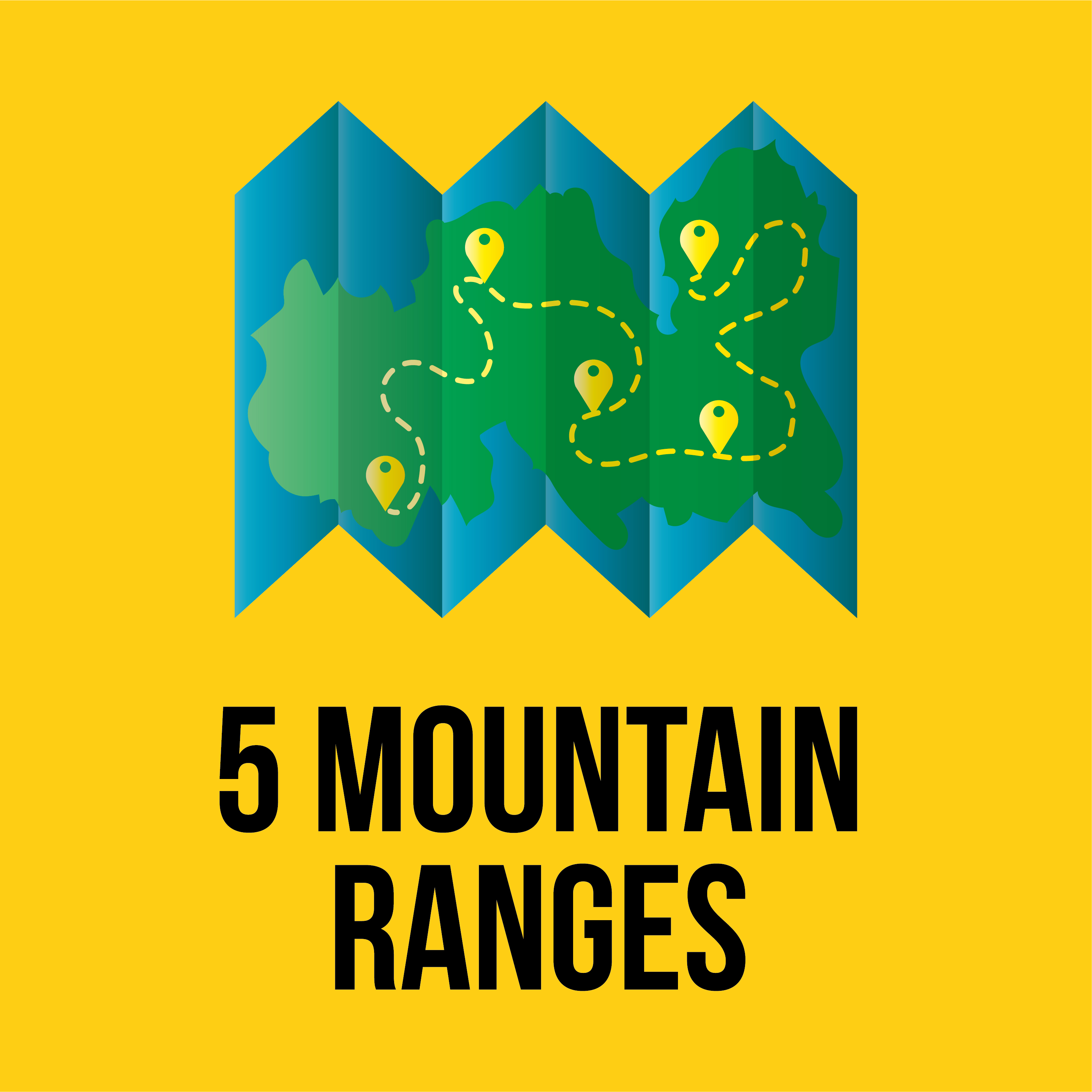 12. In the first ever Tour de France race, the winning margin was 2 hours, 49 minutes! (Source: Forbes)
13. The average cyclist will burn roughly 123,900 calories for the entire race. That’s the equivalent of eating 435 pizza slices. (Source: active.com)
14. Over 80% of the spectators on the road are from France (Source: Forbes)
15. 2.29 million euros is up for grabs in the Tour De France this year (Source: roadcyclinguk.com) 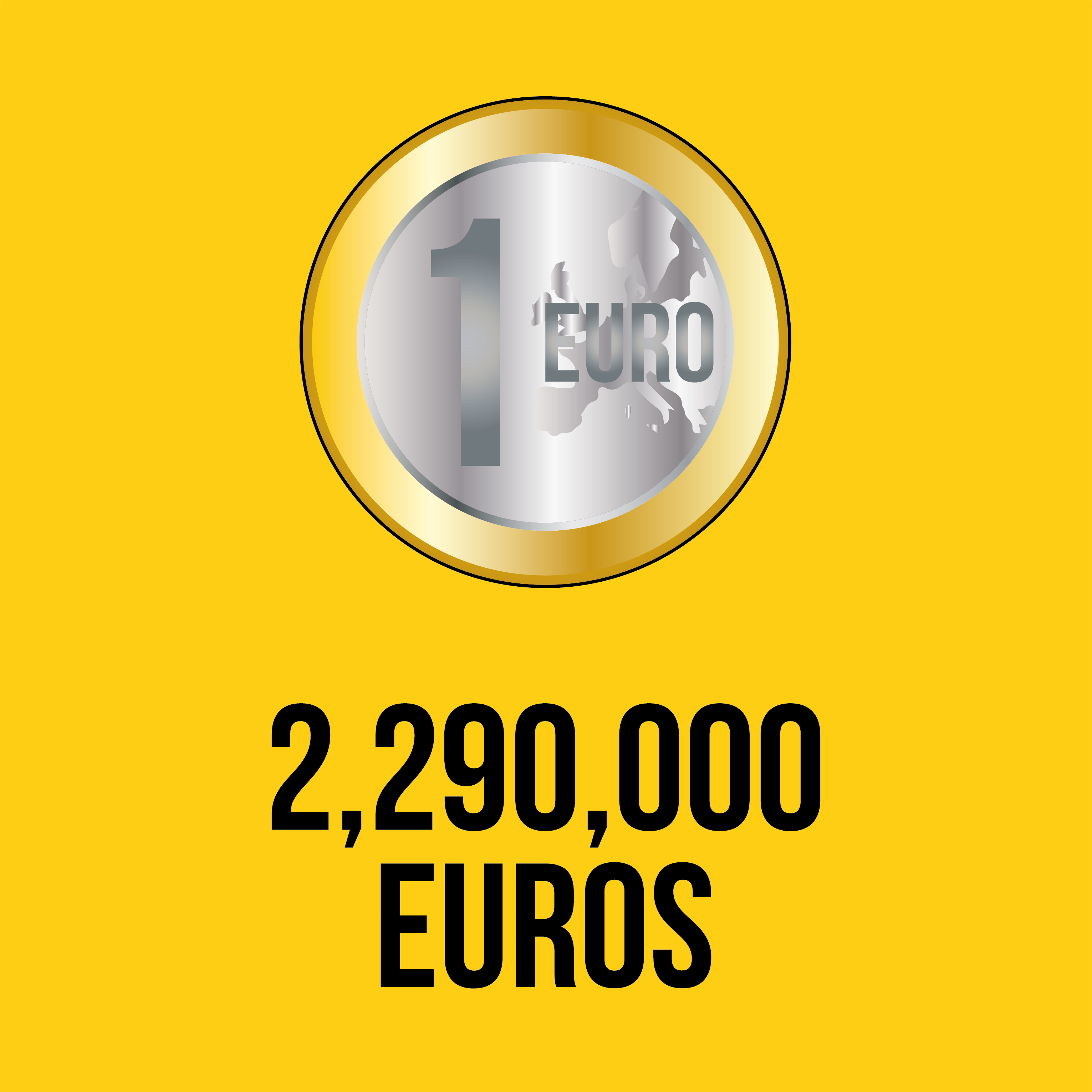 16. The original sponsor of the Polka Dot jersey was Chocolat Poulian, and the wrapper of the chocolate bar was polka dotted which inspired the design. (Source: cyclist.co.uk)
17. Back in 1904, riders were caught cheating by taking shortcuts and using cars and trains. Some, like Maurice Garin, were even beaten up by their rivals’ supporters! (The Guardian)
18. The longest stage of the Tour de France was Stage 5 in 1919 at 482 km (300 miles). That’s 3 times longer than this year’s Stage 5 event! (Source: bikeraceinfo.com)
19. Only 10 out of 69 entrants in the 1919 Tour finished the race. This event was also the slowest of all time. (bikeraceinfo.com) 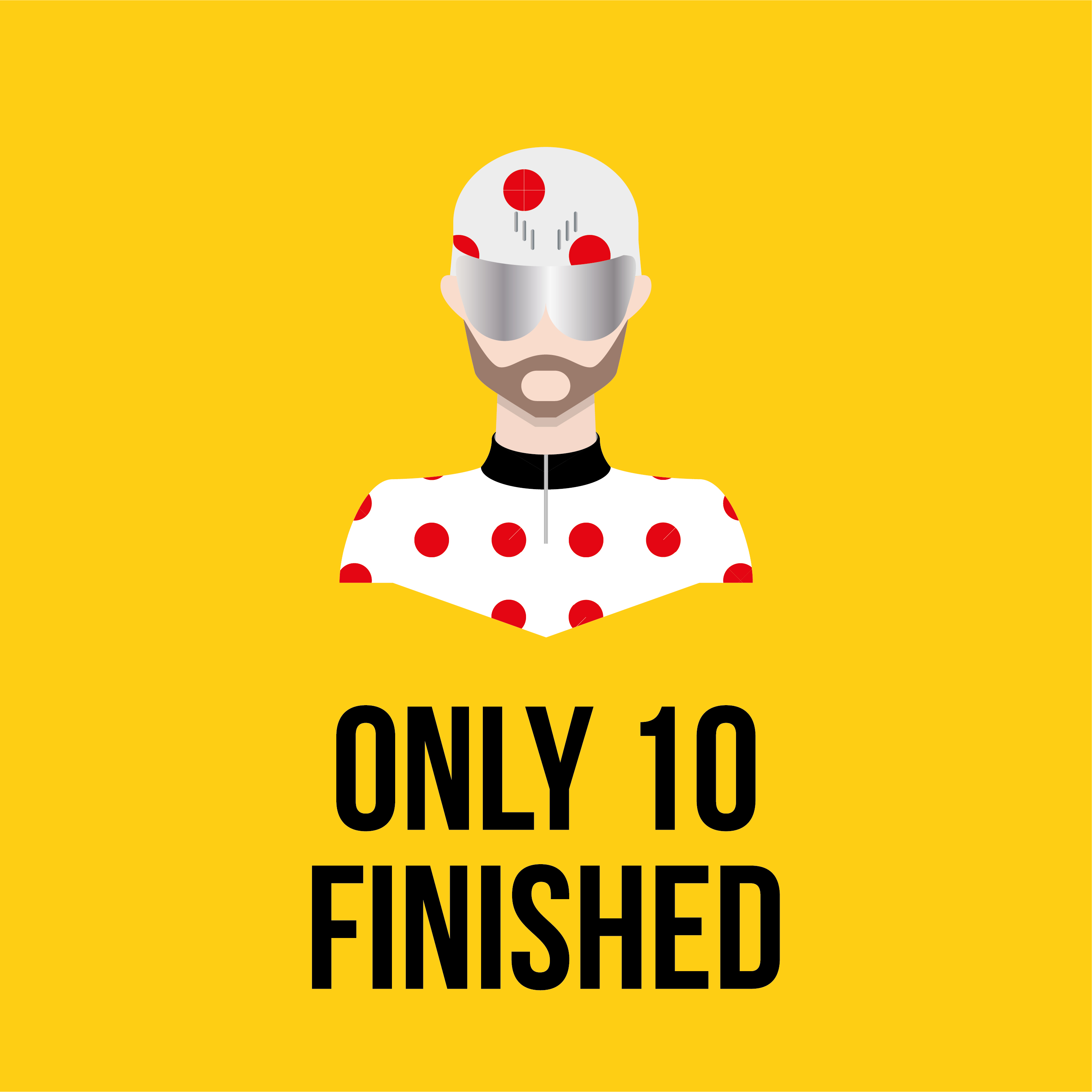 20. The Yellow jersey got its colour from the local newspaper l’Auto, although it is also said that other colours weren’t available post-war. (Sources:cyclist.co.uk) 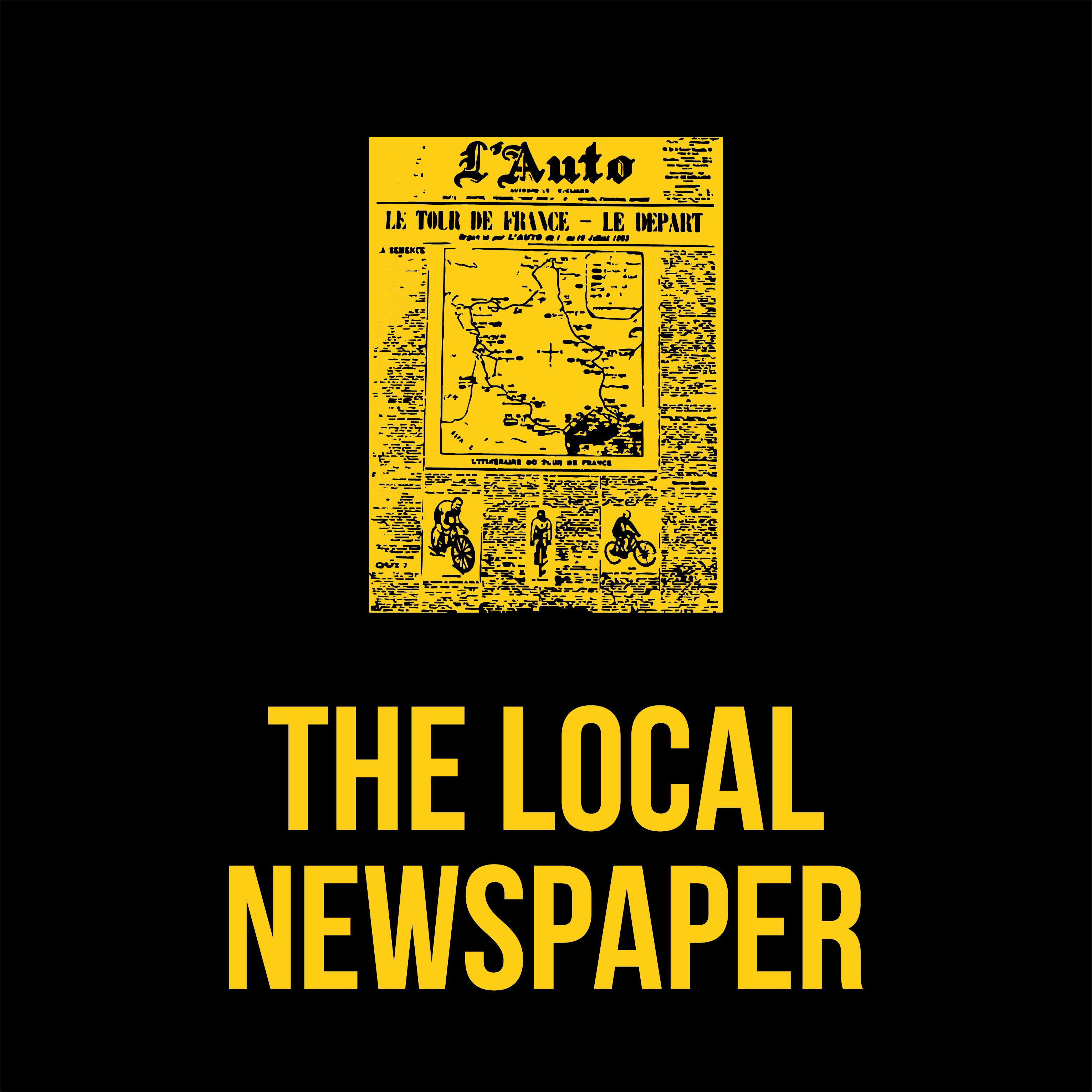 22. How many miles would all the chains of the riders accumulate to If you lay them in one straight line 0.615 miles just over half a mile! 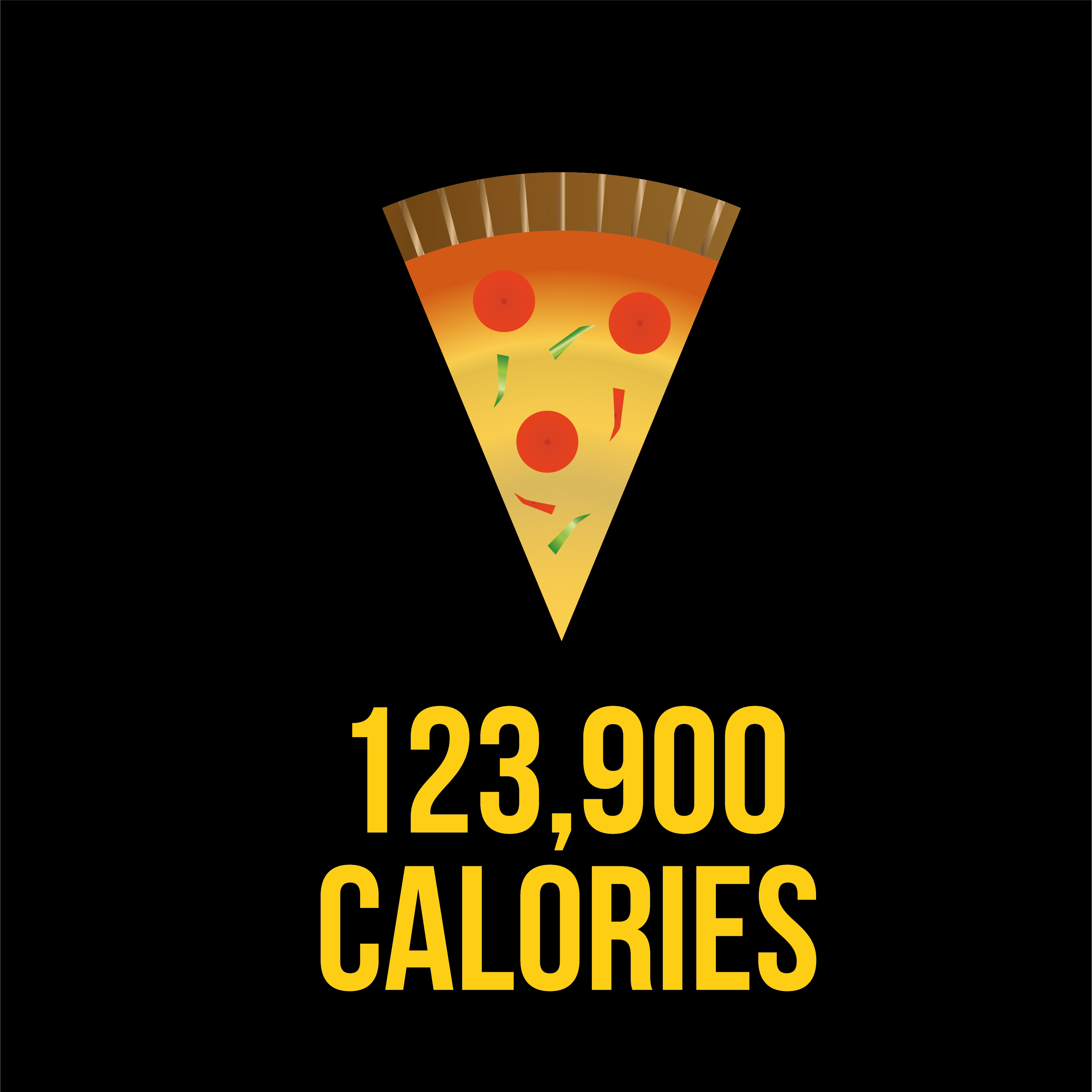 24. How many balloons could you fill with all the psi in the tyres of the Tour de France? A whopping 264,000 balloons

25. In just the categorised climbs alone the riders climb the equivalent of Nearly 2.5 times up Mount Everest!

27. On average a Tour de France rider will turn the pedals around Half a million times!

Remeber, if you have an even crazier fact then share it with us to be featured on this blog and across our social channels #GetYourFactFamous

What do the Tour De France riders eat and drink

Why is the Tour De France so hard?

Changing Track – In Road we Trust!

The PBK A to Z of the Giro d'Italia.