You may not be familiar with the name Steff Cras, but over the past few years, the young Belgian has been quietly and consistently building a reputation as one of the best U23 stage race riders in the world. Katusha-Alpecin’s new signing talks to ProBikeKit about the sacrifices he’s made to become a professional cyclist, how he prepares for races and his ambitions in the WorldTour.

ProBikeKit: Hey Steff, firstly, congratulations on signing with Katusha-Alpecin, you must be excited about stepping up to the WorldTour. How did the move come about?

Steff Cras: In the beginning of this summer, some teams started to contact me. I had conversations with a couple of teams but after I spoke with Katusha my decision was made. They’ve been following me for two years and they have a good plan for the future for me, I have the chance with them to improve myself as a GC rider and climber.

ProBikeKit: A lot of young riders move abroad to places like Girona or Nice when they turn professional, do you see yourself doing the same or will you still live in Belgium?

SC: I think I’ll stay in Belgium, I’ll probably alternate between living at home and going to Spain for training camps. 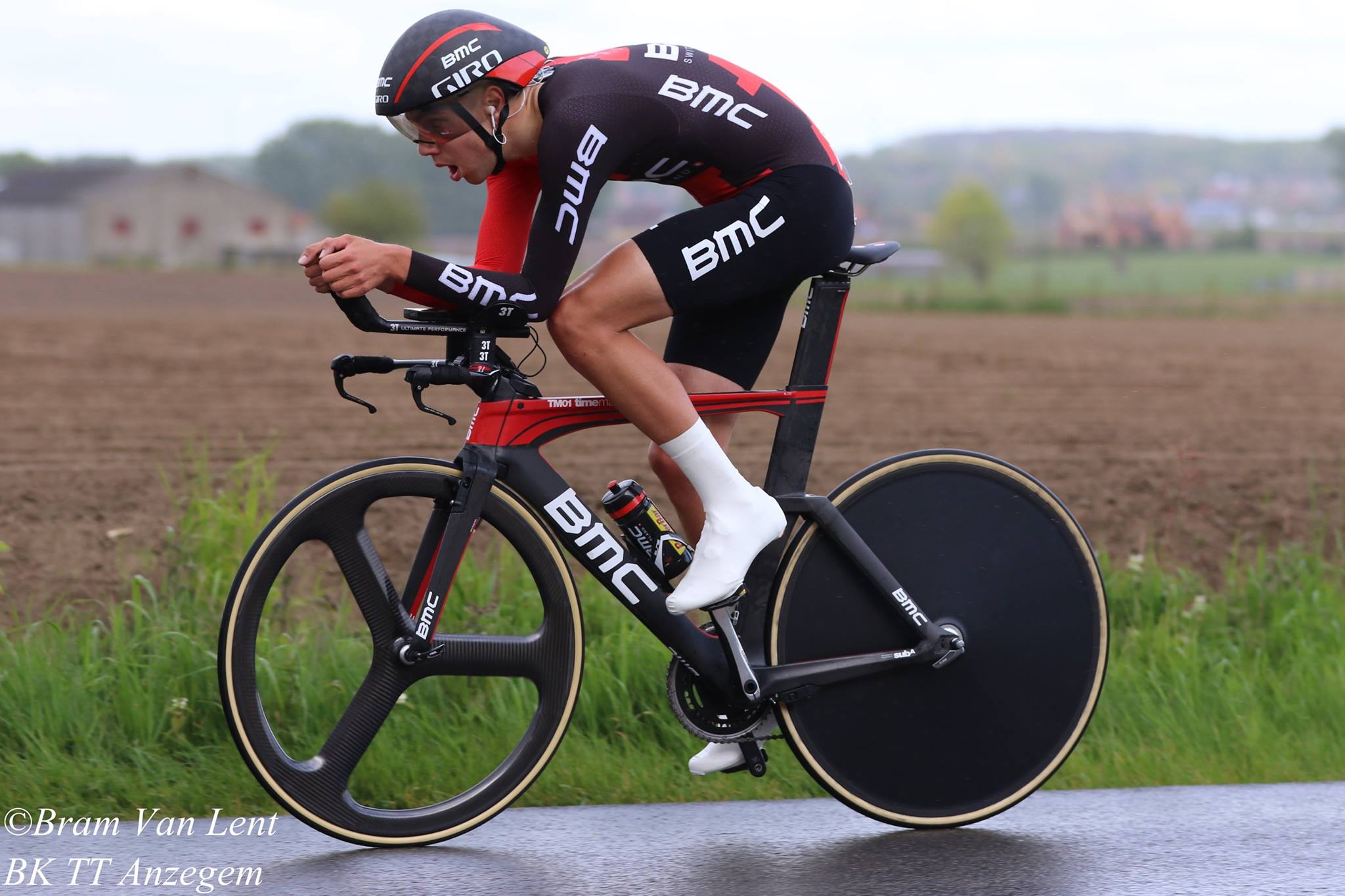 ProBikeKit: Cycling is as much a mental sport as it is a physical one so mentors play a big role, is there someone who’s helped you throughout your career to get to where you are now?

SC: I don’t think I could have become a professional cyclist without the support of my parents who sacrifice a lot of time for me. Also, my coach Marc Lamberts has had a big role in my development. He was the trainer of Jurgen Van den Broeck so he knew exactly what I had to do as a young rider.

ProBikeKit: Whats the biggest obstacle you’ve had to overcome in your career?

SC: There’s been a few, the first was at the World Championships in Ponferrada where I was involved in a crash on the first lap. I had trained super hard for the race and I was in the best shape I’d been in all year. The circuit suited me really well and I knew that I could do a really good result.

Last year I had to quit the Tour de l’Avenir (2016) because I couldn’t move my right leg anymore. I did three weeks at altitude to be in top shape and followed a very strict diet so I was super disappointed that I couldn’t show myself. Initially, the doctors thought that I had a blocked vein but after a lot of examinations it turned out to be a hip impingement which took two months to recover from. 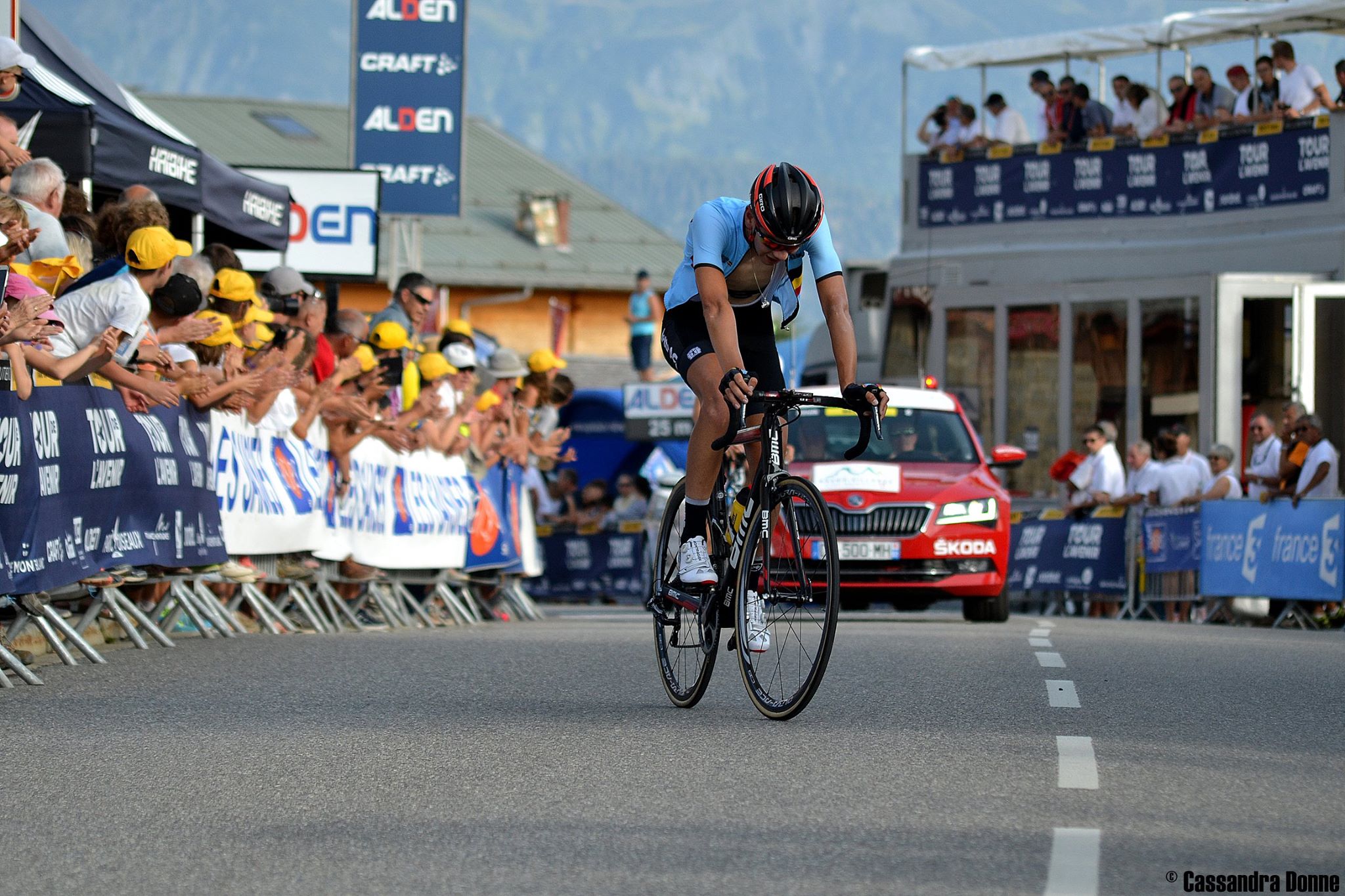 ProBikeKit: You’ve had a phenomenal season with a number of high placings on general classification at UCI stage races. Would you say 5th at the Tour de l’Avenir was your biggest result of the season?

SC: I think you’re right; 5th place at l’Avenir was my biggest result of the year, but actually, I was in better shape in the Giro Valle d’Aosta. Before Aosta, I did three weeks at altitude and my weight was the lowest it had been all year. On the first three stages, I finished 4th, 8th and 10th so I was in a good position for a place on the podium in the general classification before things went wrong on stage four. I had a flat tyre on the penultimate climb, I came back to the front then my tyre exploded on the descent and I crashed really hard.

To prepare for this year’s Tour de l’Avenir I trained in the Ardennes and then raced Tour d’Alsace (where Steff finished 4th on GC). If I hadn’t crashed in Valle d’Aosta I wouldn’t have raced in Tour d’Alsace but my shape was really good. I thought l’Avenir might be one race too many but my legs still recovered well day after day.

ProBikeKit: Pursuing a career in cycling requires an enormous amount of dedication, do you feel like you’ve missed out on anything?

SC: In my opinion, it is really hard to become a good cyclist, I’ve had to sacrifice almost my whole social life. I couldn’t go to parties every week or go for drinks with my friends, I couldn’t eat what I wanted and always had to go to bed early. But it’s a choice you have to make by yourself.  I’m really happy I made those sacrifices because now I have one of the most beautiful professions in the world. 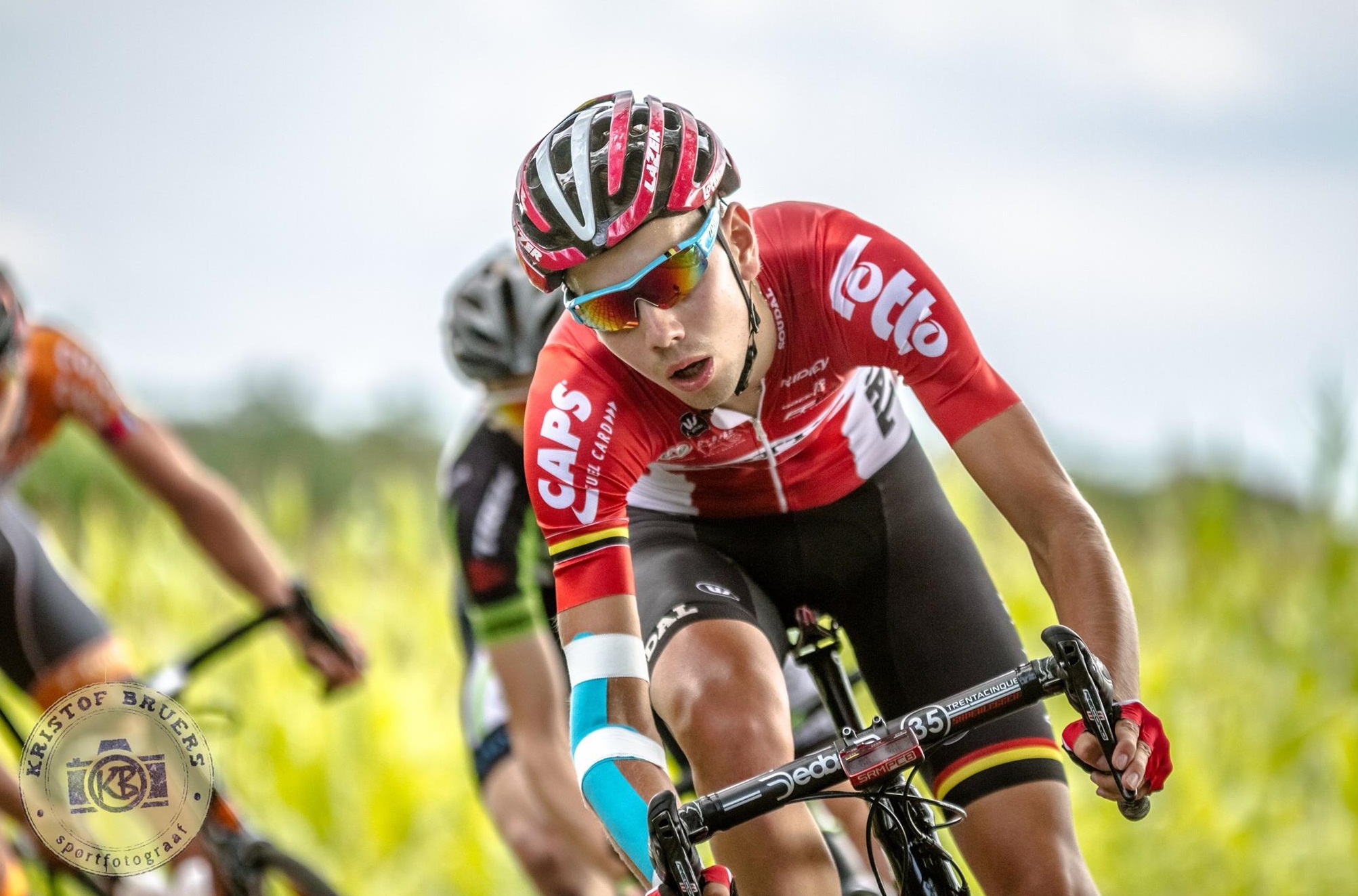 ProBikeKit: Racing with the Lotto-Soudal and BMC Development teams has meant you’ve had a very international calendar; how do you cope with all the travelling?

SC: I really like travelling, I’m very happy I had the opportunity to do so with BMC because it really helped my development. I could race all the biggest races in the world and everything was very well arranged.  The logistics were amazing, I could travel in style!

SC: In 2018 I hope to improve myself as a WorldTour rider and will try to learn a lot from the guys in the team. In the future, I’ll try to become a good GC rider and maybe I can finish in the top 10 in a Grand Tour. 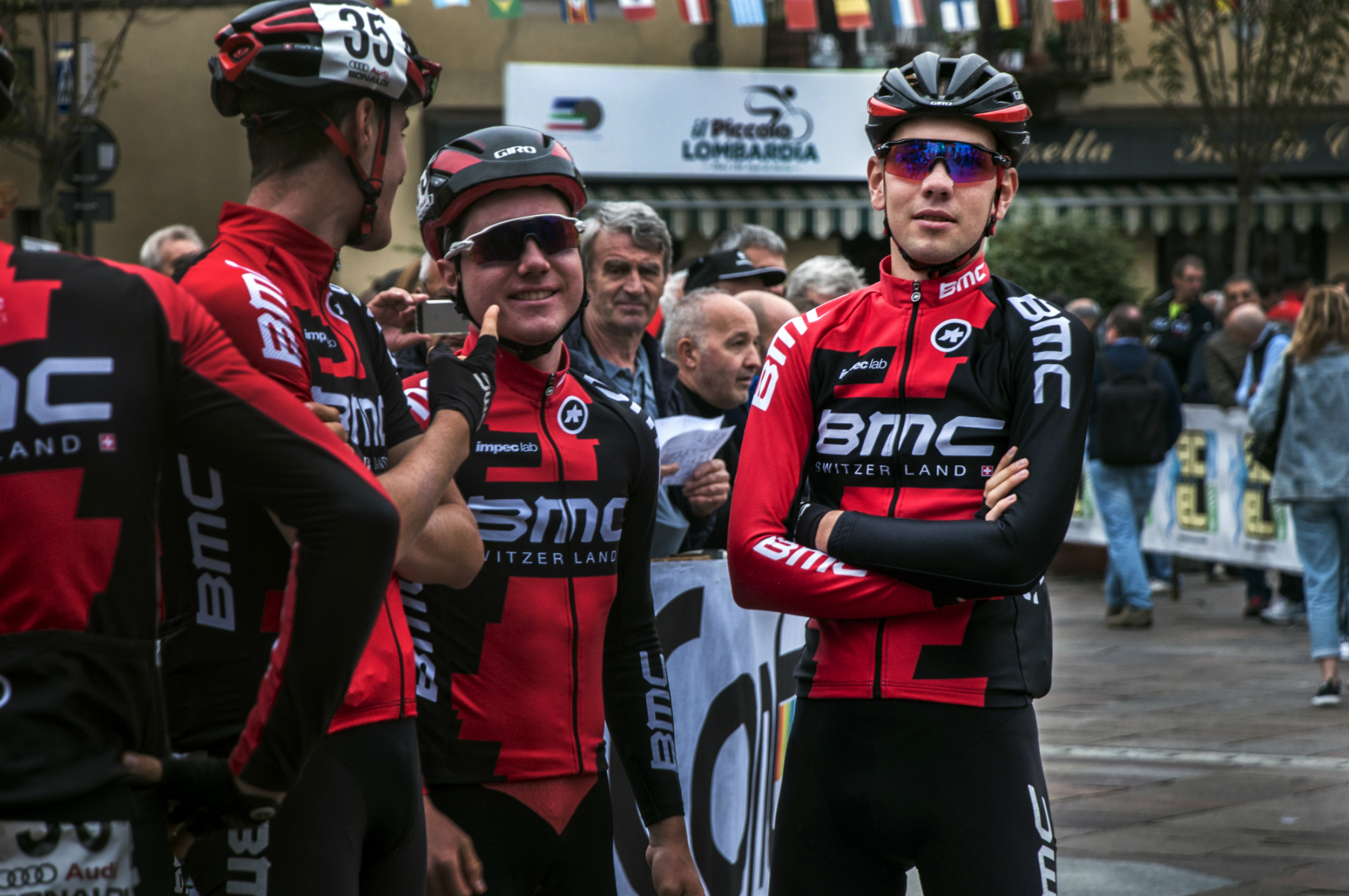 Thank you to Steff for taking the time to talk to us and good luck next season.

Riders and their Pets – The Return.