It’s not surprising to see manufacturers developing technical cycling clothing that’s minimalistic and lightweight. We all want to be faster, lighter and cooler on the bike. But what if you ride in a climate where you require a highly breathable jersey that also offers a good amount of insulation? The BodyFit Pro Classics Jersey was developed and tested with the harsh climate of the spring classics in mind, making it the ideal piece of clothing for riding in cool conditions.

While visiting Sportful in Italy, we had the chance to test the brand new BodyFit Pro Classics Jersey for ourselves. Less than 24 hours after the pros raced across Tuscany in the Strade Bianche, it was our turn to tackle the dirt roads to see if Sportful’s Classics Jersey lived up to its namesake. 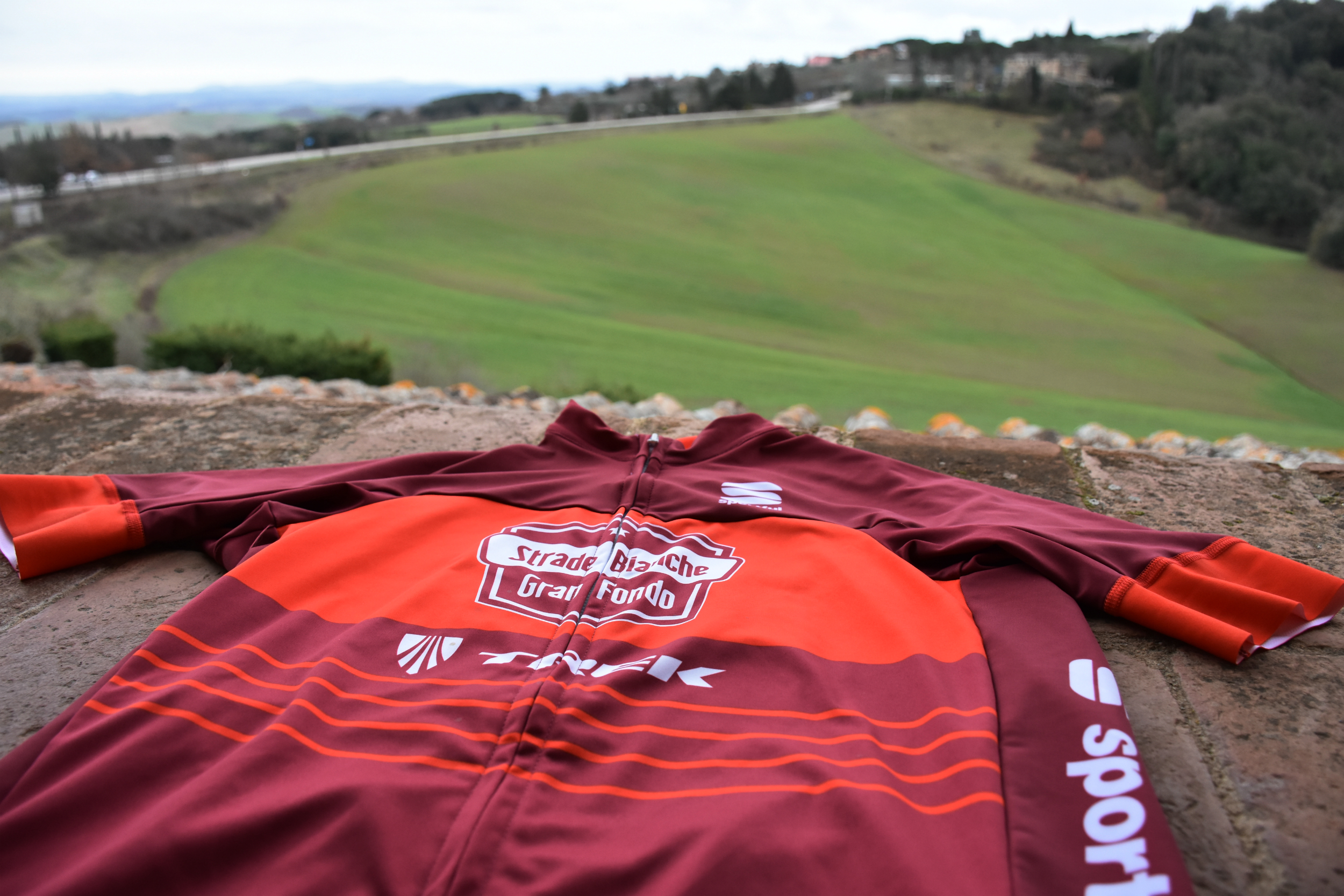 The first thing you notice is that unlike most jerseys, the texture on the inside of the Classics Jersey is different to that on the outside. That’s because the inside features a light brushed fleece fabric for extra insulation. The front zip is covered by a flap which, like the fleece lining, is designed to improve insulation and warmth. This increased protection was most noticeable as we set off and descended through the streets of Siena at 8:30 in the morning, with the Garmin reading a chilly 5°c.

Mid-way through our ride, while out in the open countryside with the sun shining down, the temperature rose to just over 20°c. I was a little worried at the start of the day that the jersey would be too warm on the climbs, but that wasn’t the case. The partial stretch fabrics offer superb breathability when climbing and riding at a high-intensity as the temperature began to rise. 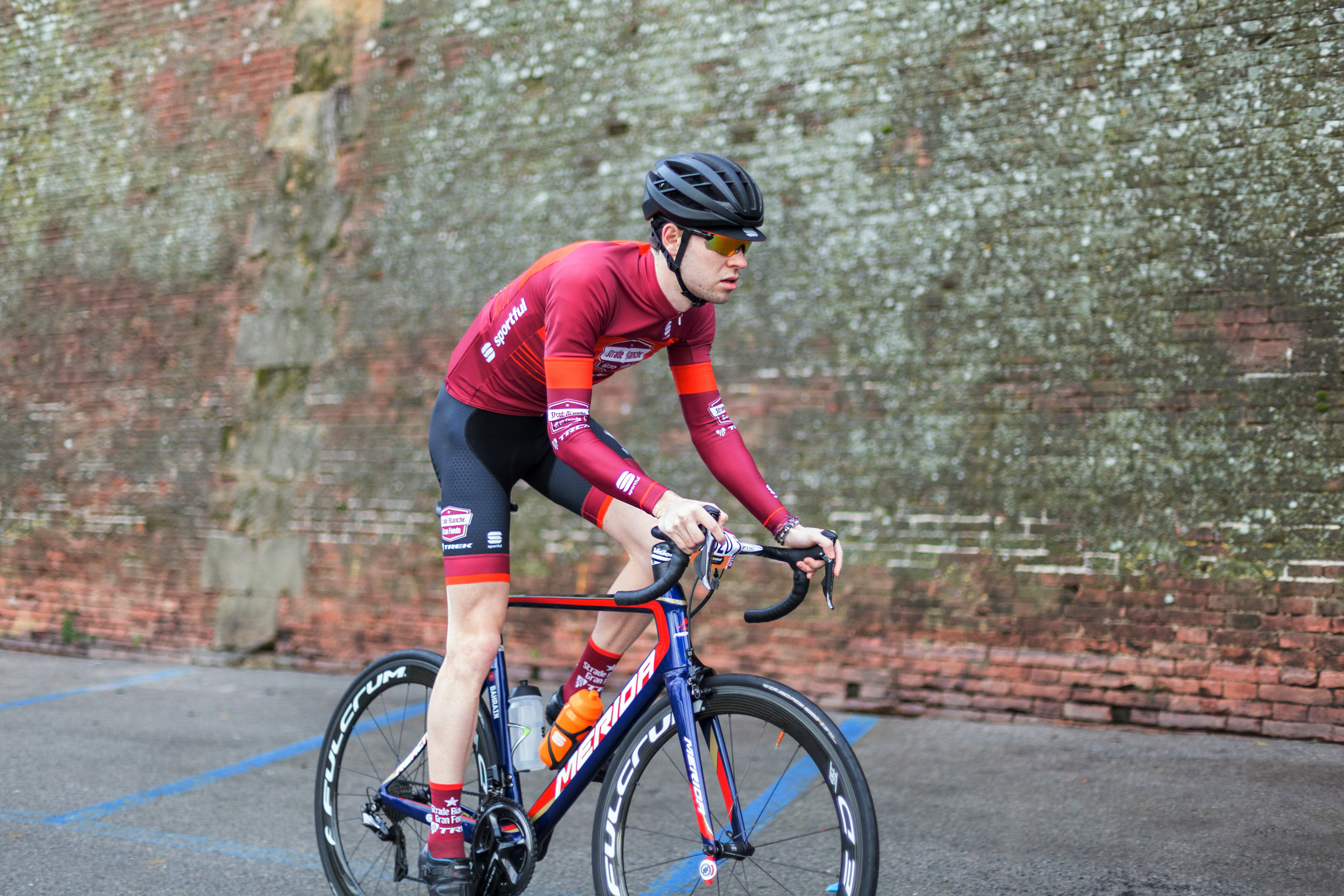 The Classics Jersey is one of three jerseys in Sportful’s new BodyFit Pro 2.0 collection. As the name suggests, the range is designed to be ergonomic and aerodynamic. The BodyFit Pro Classics Jersey may have been developed for cooler temperatures, but it certainly won’t hold you back when you need to push on.

Laser-cut lay flat cuffs and an elastic waist with silicon grip ensure the jersey stays firmly in place no matter how fast you’re riding. I especially liked the seamless shoulders, a design feature used across the BodyFit Pro range, as it gives a tight but unrestricted fit. 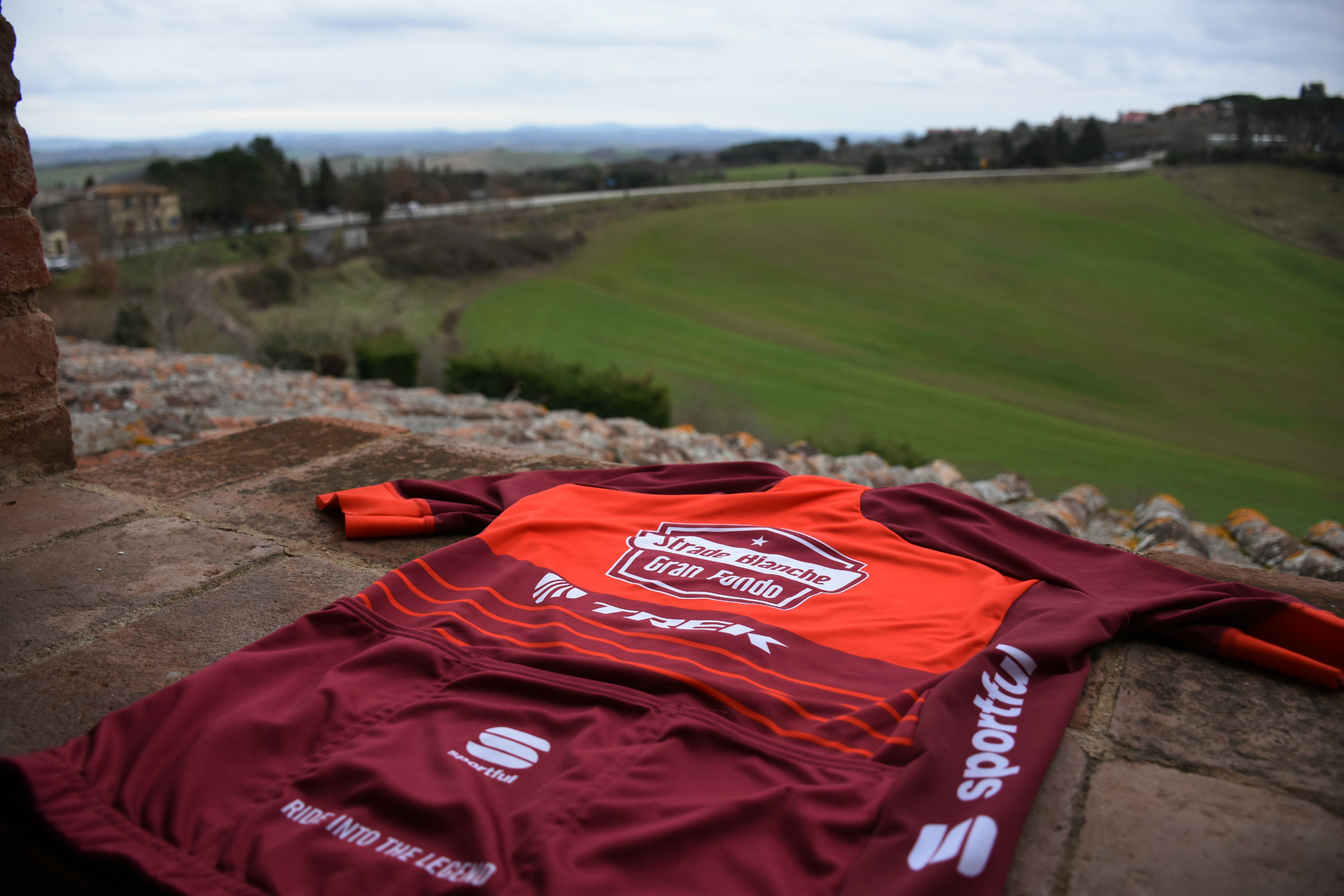 Our Classics Jersey had a unique design in collaboration with the Strade Bianche Gran Fondo. Standard colour options including an eye-catching Raspberry Wine/Coral Fluo or an understated and stealthy Black/White. Both colourways feature reflective logos on the front and rear of the jersey for increased visibility when the light starts to fade. 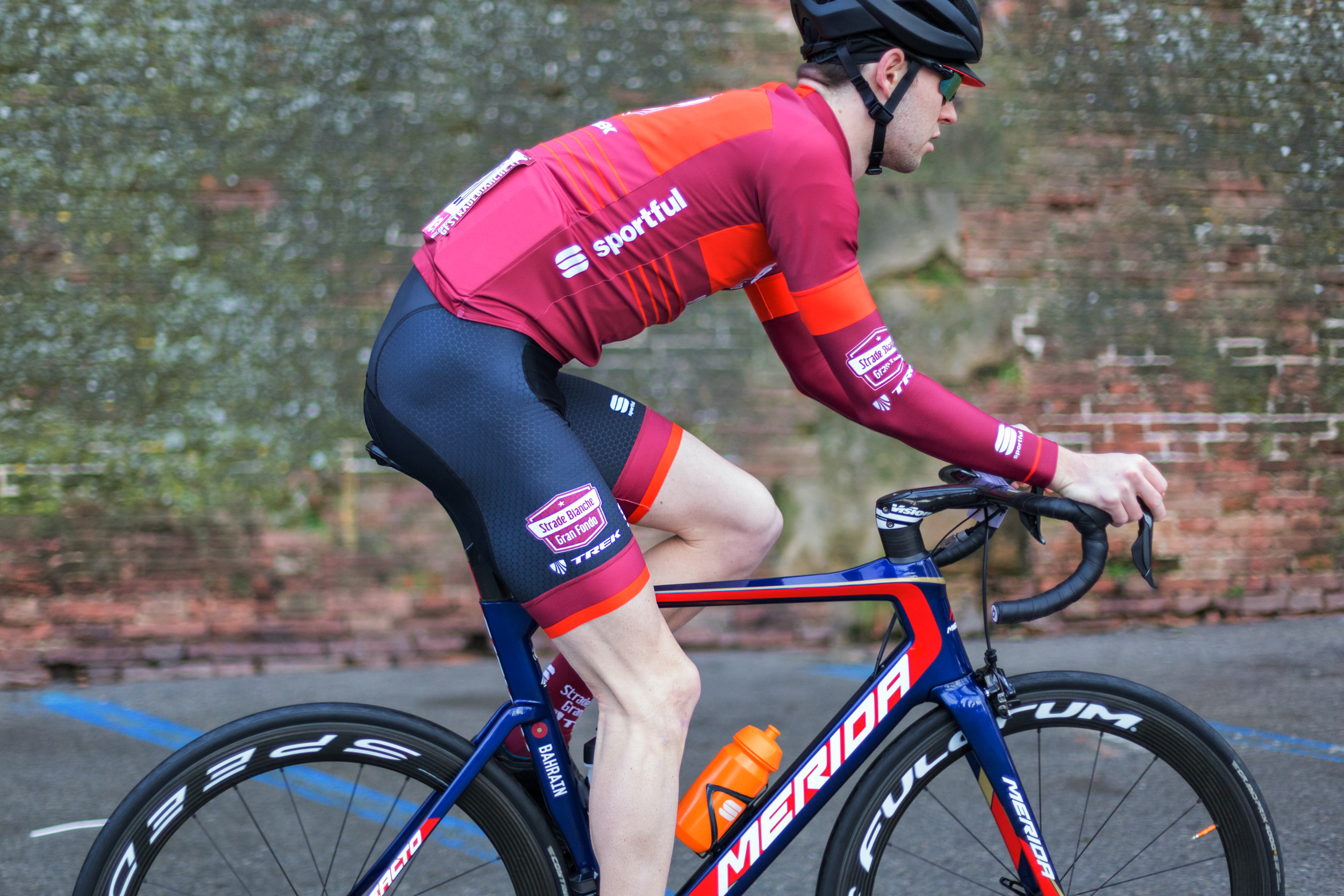 Sportful have managed to fill a void with the BodyFit Pro Classics Jersey that we didn’t even know existed. Air temperature can often be considerably higher at the end of a ride than it is at the start. This would leave you with a dilemma. Do you dress to stay warm at the start of a ride and risk overheating towards the end? Or do you accept feeling cold for the first hour and hope you warm up later on? The Classics Jersey helps your body regulate an optimum temperature, especially on those cooler days when a lightweight jersey isn’t warm enough but it’s too mild for a jacket.

Shop all Sportful at ProBikeKit.

Three things to do in 2014 to make you a stronger cyclist.

Bring on the Belgian Madness: Omloop and Kuurne-Brussel-Kuurne