ProBikeKit: 2014 was arguably your breakout season. You won numerous high-profile junior races and even a round of the Tour Series. Do you feel like you put yourself on the map that year?

Matt Gibson: I’ve never really thought of it like that, but I suppose it was, yes. 2014 was the year when everything started to fall into place and it gave me the confidence and the belief that I could become a professional cyclist. 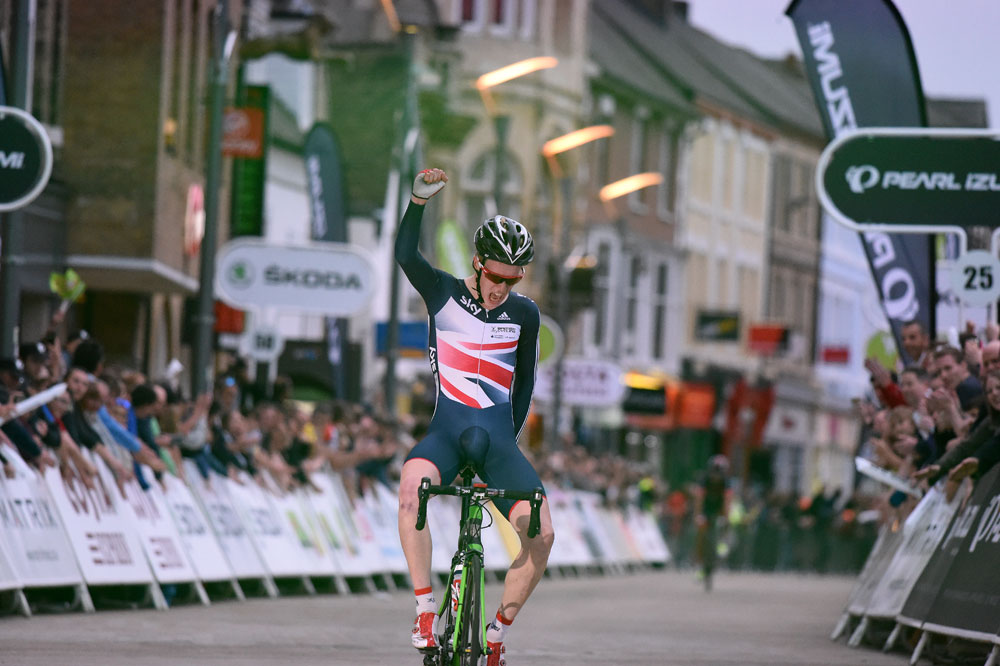 Winning the Peterborough round of the Tour Series as a Junior.

ProBikeKit: You’ve won the AVS Gent 6 Day and numerous medals on the track, including gold, at both the national and European championships. Do you prefer to race on the road or on the track?

Matt Gibson: I enjoy racing on the track but if I had to choose I’d definitely choose the road. For me the road is just so much more exciting, so much can happen in a road race. Riding on the road is more accessible too; all you need is a bike and you’re good to go, it’s not quite as easy when you need to find a velodrome to ride on.

ProBikeKit: How did it feel to train with the likes of Mark Cavendish and Bradley Wiggins in the run-up to the Rio Olympics? Are you aiming to go to Tokyo in 2020?

Matt Gibson: Training with riders I’d only ever seen on TV or in magazines gave me the confidence to believe that my dream of making it as a professional cyclist wasn’t too far away. With regards to Tokyo, I’m just going to see what happens, I’ll probably be riding more on the road than on the track so it’s unlikely but I’m not going to rule it out. 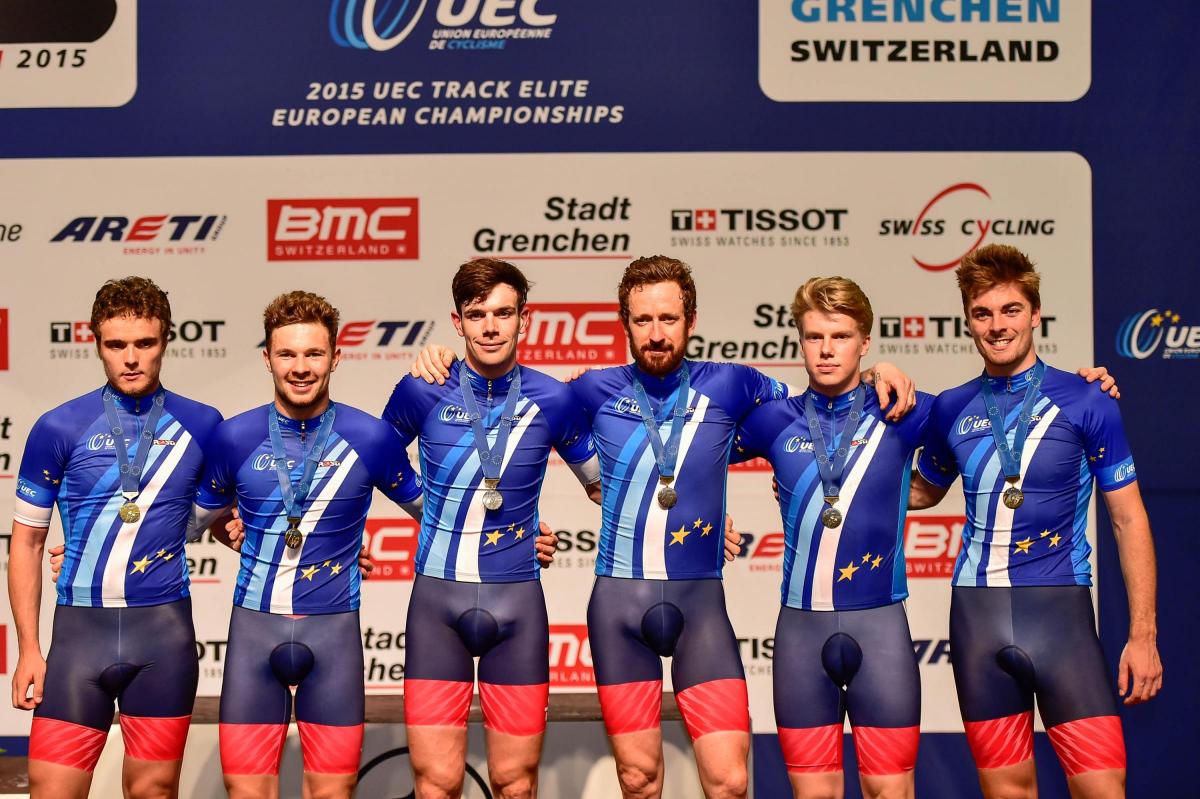 ProBikeKit: You finished on the podium of the U23 National Road Race Championships in 2015 and had a strong season on the British Cycling Academy but 2016 was a much tougher year, can you tell us what happened?

Matt Gibson: In terms of results 2015 looks like a better year than 2016, but 2016 was actually a much better year for me than 2015. I had a very small chance of making the Rio Olympics squad so I pushed myself harder and harder, specifically on the training camp in Tenerife (with the likes of Wiggins and Cavendish). On the way home I thought I got food poisoning, I actually contracted Cytomegalovirus as a result of my body being extremely fatigued. Cytomegaloviruses a virus that’s very similar to glandular fever which has lead to me suffering from long periods of chronic fatigue. Only very recently have things really started to head in the right direction.

So although 2015 looks good on paper, it really wasn’t a great year. I only raced four times in 2016 but I trained very cautiously and it was a much more productive year. Throughout that period Keith Lambert and Brian Stephens were very supportive in letting me do my own thing and were understanding in my decision to leave the British Cycling Academy and focus fully on the road with JLT Condor.

ProBikeKit: For the 2017 season, you moved to JLT Condor, you became ill again but turned things around and dominated the Elite Criterium Series. How did it feel to be able to perform at your best again and show everyone what you’re capable of?

Matt Gibson: John Herity and my coach Tim Kennaugh were both incredibly helpful and patient in 2017 as I found my feet again. Winning the Elite Circuit Series was a great improvement on last season (2016) but as far as I’m concerned it’s only a step in the right direction. The crits are fun but in 2018 I want to be as competitive as possible in the much longer road races and stage races. 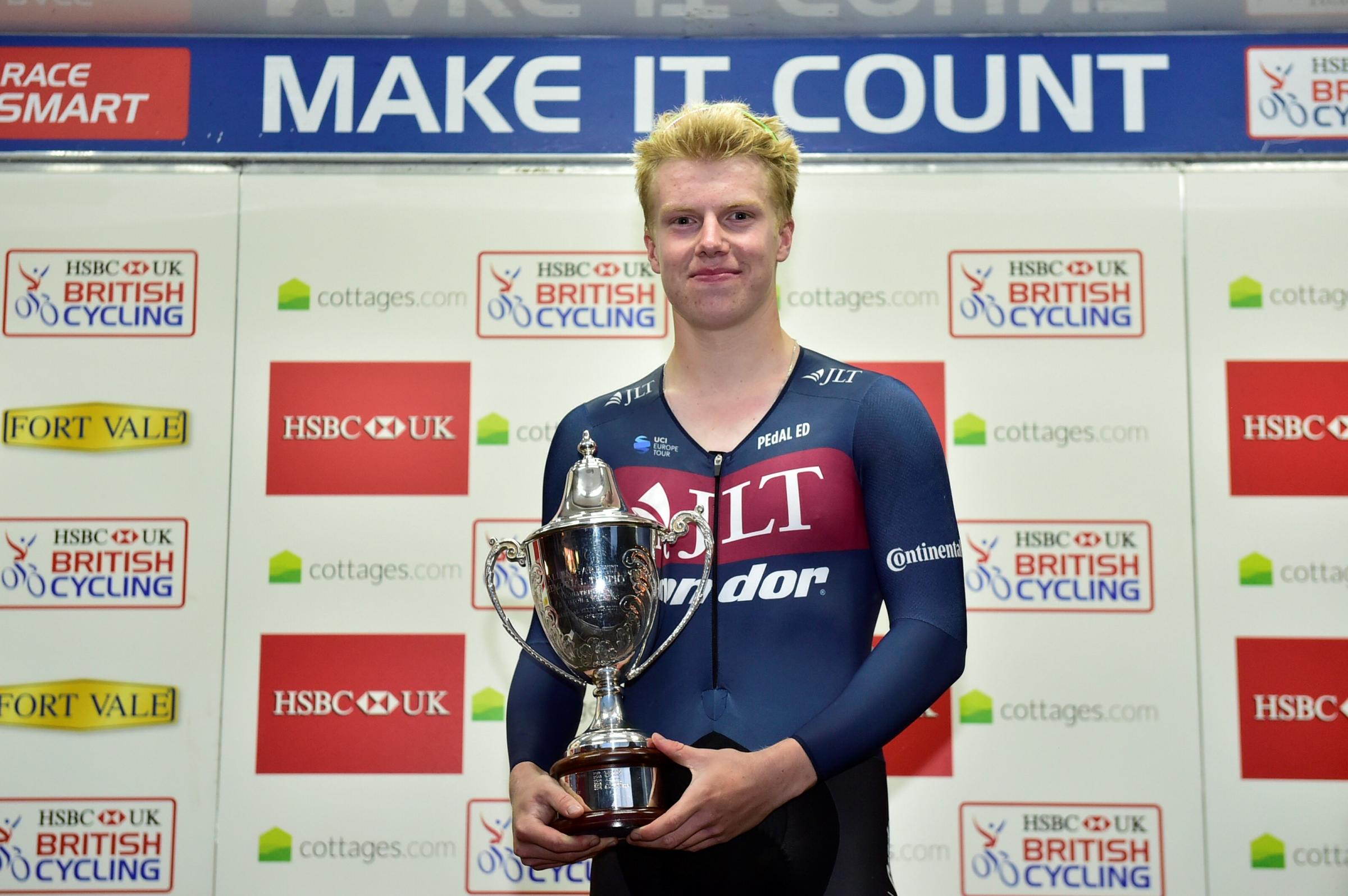 Matt Gibson: My favourite ever race was a junior road race in the Belgian Ardennes, not too far from Liege. I was only 10th on the day but had so much fun climbing and descending through the narrow, twisty lanes. I’d love to race there again at some point! When it comes to training I don’t think you can beat your home roads, nothing ever quite compares to winding down the lanes you know off by heart.

ProBikeKit: What’s your opinion on power meters? Do you think they’re the best way to train?

Matt Gibson: Training with power obviously has its benefits, I’ve been using it for the past three years, it’s brilliant for training scientifically in certain zones and measuring how you’re improving. However, I’m not sure how I feel about the increasing number of amateur cyclists training to power, whatever happened to just going out and riding your bike? I simply love going out and riding my bike, for me power has only ever been a tool to help me go faster in races, as an amateur why take it so seriously when you don’t have to? 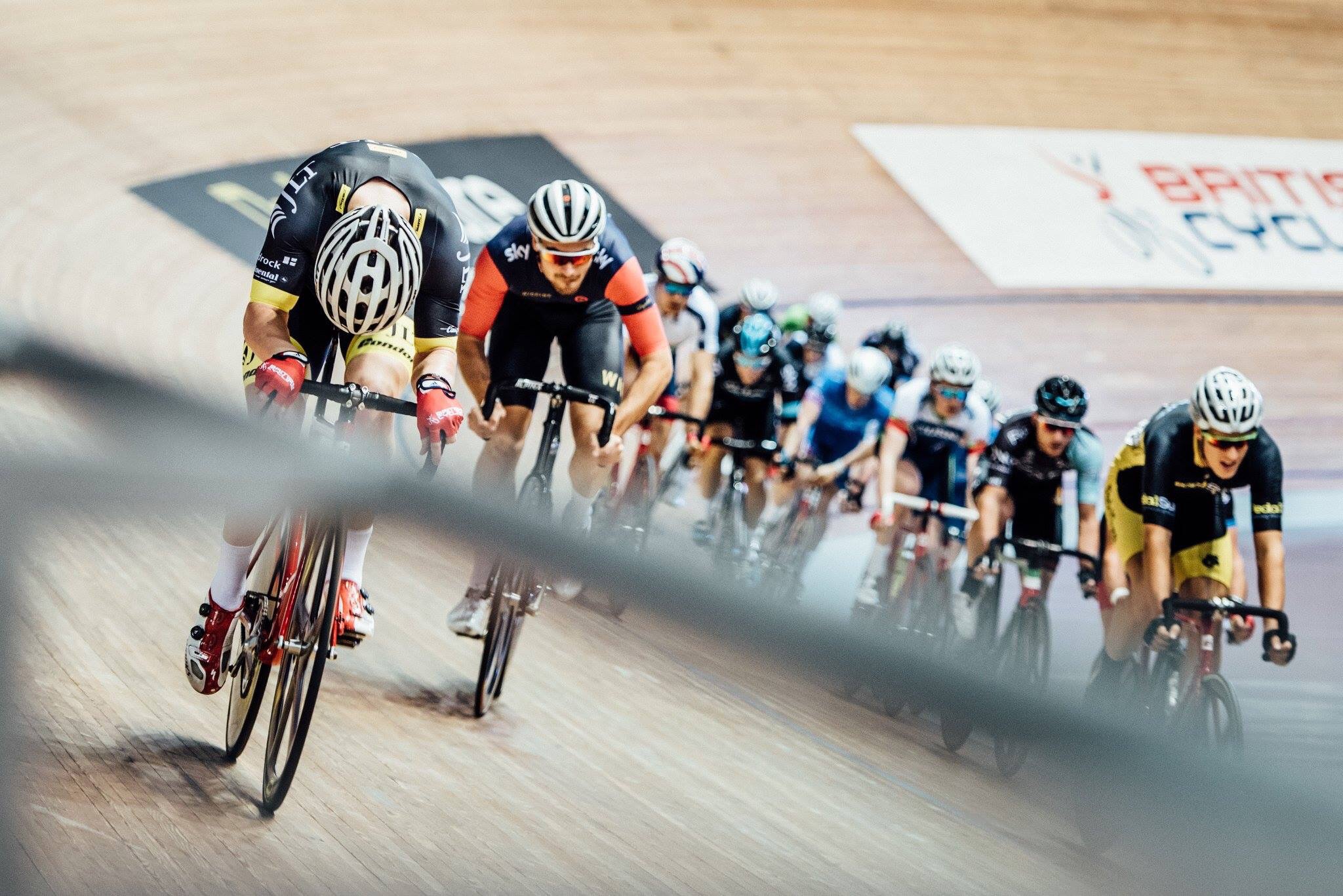 Matt competing in the Revolution Series.

ProBikeKit: Who would you say is your biggest inspiration on the bike?

Matt Gibson: I wouldn’t say I look up to any rider in particular, I’ll always try to be myself on the bike rather than trying to be like someone else. That being said, I’ve always admired riders that always give it a go (and attack), especially when it’s becoming more and more common for big teams to try and control races to the finish. Who didn’t love seeing Alberto Contador attacking again and again up mountains? As a cycling fan that’s the kind of racing I love to see.

ProBikeKit: Let’s end with the big one; if you could win any race in your career what would it be? I’m going to hazard a guess and say you’ll pick Paris-Roubaix.

Matt Gibson: You guessed it! Why would I choose any other race? It’s got to be the most iconic race on the professional calendar in my opinion. I’ve dreamt of winning Paris-Roubaix since I started cycling, I don’t see why I should stop dreaming just yet.>

Thank you Matt for taking the time to chat with us and good luck this season.

Jerseys of the Tour de France