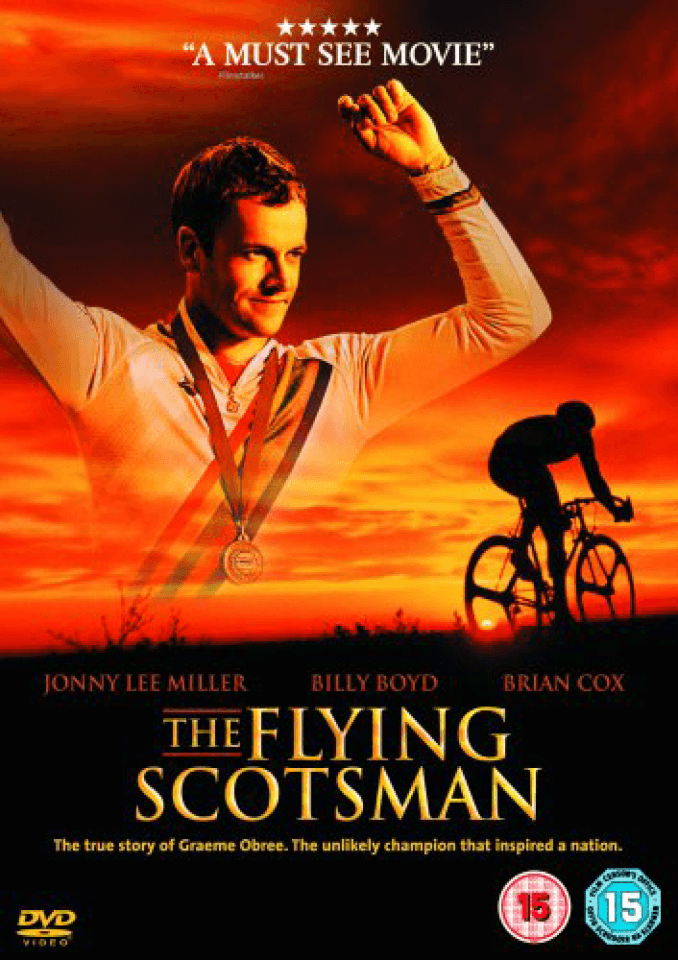 Jonny Lee Miller is unforgettable in this inspiring film based on the remarkable true story of world champion cyclist Graeme Obree.

Despite modest beginnings and a lifelong battle with bipolar disorder, this tenacious and resourceful competitor pedaled his way into sports history. In 1993, Obree designed and built a bicycle from scrap metal and washing machine parts. Pitted against top competitors in a high-profile race, he broke the world record - only to be stripped of his title later in a storm of controversy. Obree's compelling tale of passion and triumph will leave you cheering!

English for the hearing impaired