UP TO 35% OFF SUMMER CLOTHING - SHOP NOW 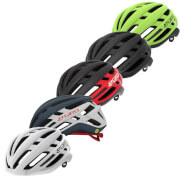 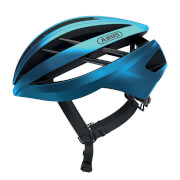 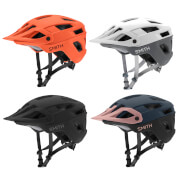 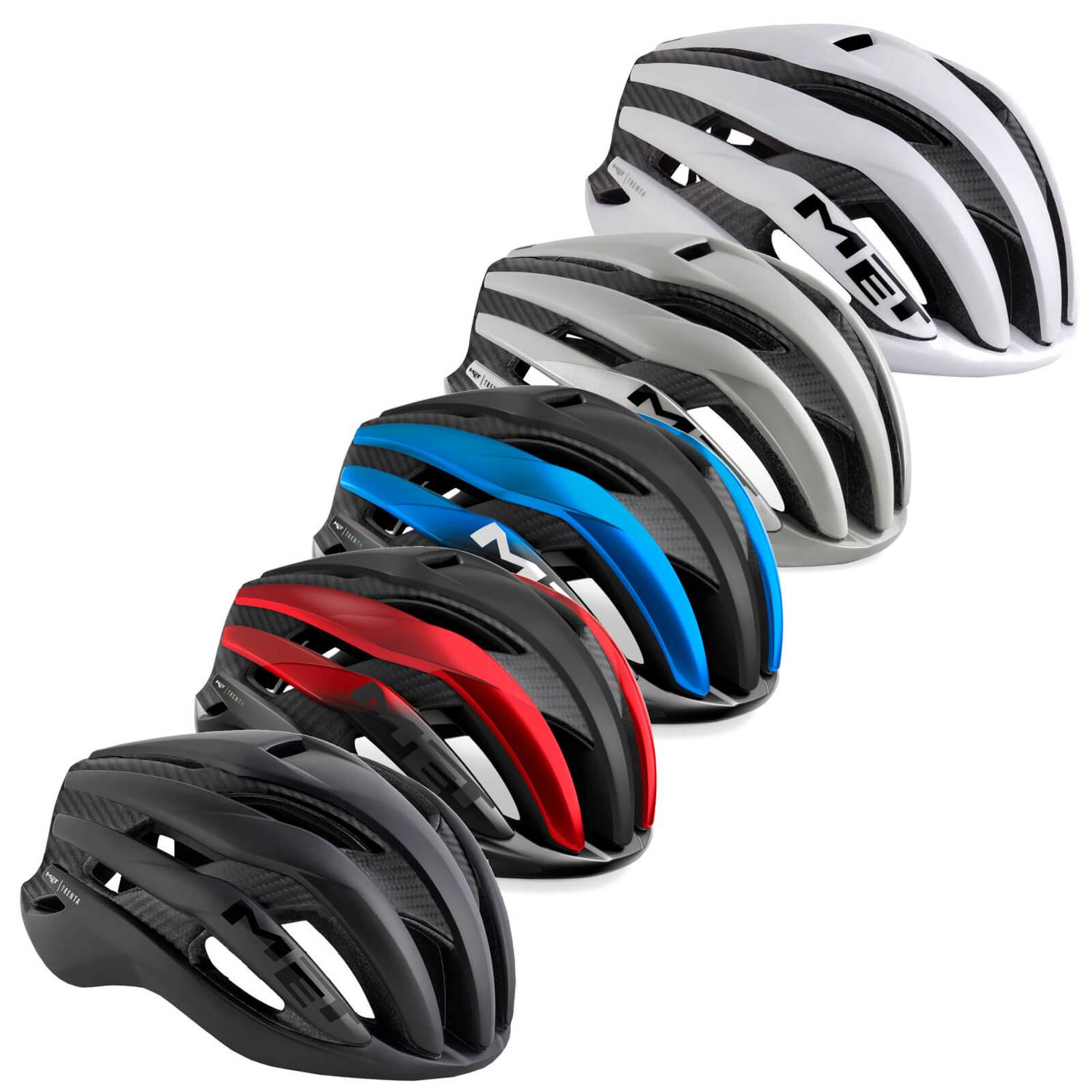 For thirty years MET has been making helmets for the very best in the sport of cycling.

We’ve learned, refined and developed our products, getting faster, lighter and more comfortable with every generation.

We created the MET Trenta to mark this milestone year.

Now, there’s a new member of the family, a new standard in helmet design, a new competitive edge for the world’s elite.

Enhanced for use in the peloton, the MET Trenta’s tube-shaped tail and internal channeling ensure it performs best when riding in a group, offering up to 7% reduction in drag vs a traditional road helmet.

The construction of the MET Trenta performs better than any other helmet on the market.

Our R&D team discovered that the carbon’s elastic modulus allows us to reduce the density of the EPS foam by 20%, without affecting its capacity to absorb energy.

The parallel ‘ribs’ are linked from the centre of the helmet by a carbon cage embedded into the liner, making it dramatically lighter compared to a traditional construction.

The result is a lightweight, yet better-performing shell that sets a new standard in terms of ventilated helmet manufacture.

A diffrence of detail

Both versions of the Trenta are built to offer maximum ventilation and aerodynamic performance. The difference between them is simply one of construction, with the Trenta tipping the scales at just slightly heavier than its 3K Carbon big brother.

While a small weight sacrifice is made, the drag-reduction offered by both Trenta designs is totally equal, ensuring you can cut through the wind with efficiency and speed, arriving at the finish feeling fresher than your rivals.

Two incredible options, the choice is yours.

Originally developed by NACA, a precursor to NASA, the position of this inlet at the front of the helmet has a cooling effect.

Harnessing the power of the Venturi effect, the vent pushes out the warm air within the helmet through specially position exhausts. This ensures constant airflow through the helmet, without catching the wind and creating drag.

The back of a helmet has a huge impact on how well ventilated it is, with the exit of warm air from within a key priority.

The MET Trenta features a flat rear deflector inclined at 25°, which makes it possible to include two wide exhausts that optimise airflow when you’re on the drops and riding hard.

The tail of the helmet also has an aerodynamic purpose.

It works in synergy with the NACA front vent and the rear deflector to effectively drive airflow.

It has a lower profile at the rear, which we developed thanks to specific wind-tunnel testing in the NEWTON laboratory of Milan.

We built the MET Trenta in such a way that only 30% of the head will be in contact with the helmet when you’re wearing it.

This allows the other 70% to benefit from the optimised airflow passing through the internal cavity, keeping you cooler as you ride.

Please check the stock availability notice on your item when placing your order. This item is: