Inspired by the growing popularity of cycling in Britain and the success of the newly established stage race the Tour de Yorkshire, the UCI is hosting the 2019 Road World Championships in Harrogate. With this momentous celebration of cycling kicking off this week, here’s a quick preview of the key events, along with riders to watch throughout the week.

The UCI Road World Championships kick off on Sunday with a mixed team time trial, which follows a technical 28-kilometre route, of two 14-kilometre laps around Harrogate town centre. Each team consists of three men and three women who complete the course in two separate relay groups.

On Monday, Harrogate hosts both the junior men and women ITT events. These races follow the same course as the mixed team time trial, with a technical 14-kilometre route around Harrogate. While the women will complete one lap of the 14-kilometre course, the men will ride two laps for a 28-kilometre TT. 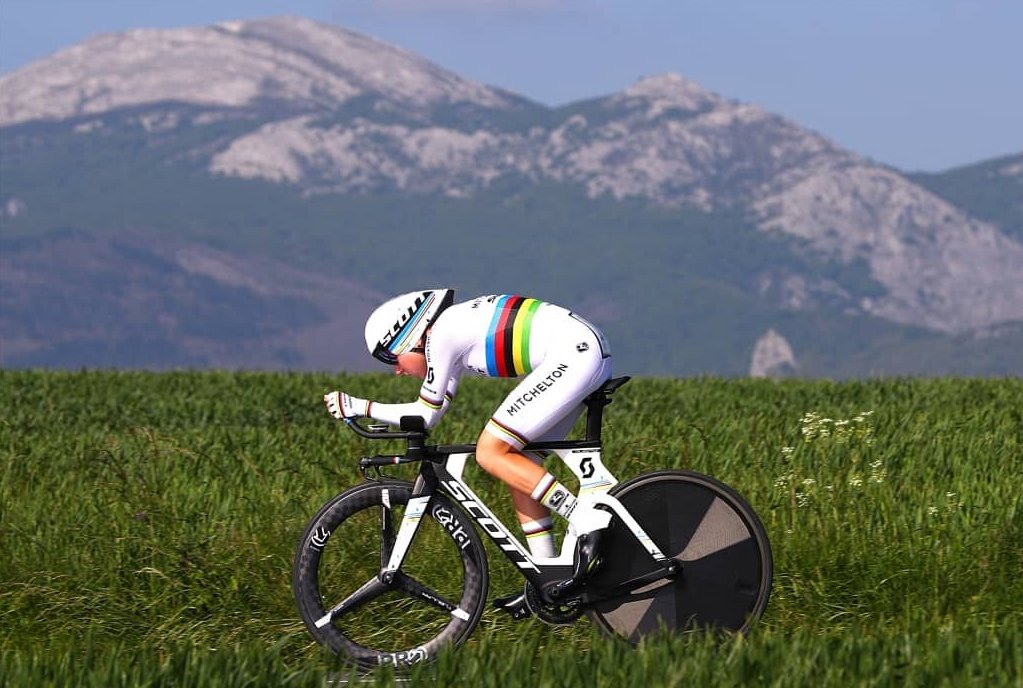 On Tuesday morning, the men’s under-23 ITT takes place, which follows a 30-kilometre route from Ripon to Harrogate. The first half of the route contains reasonably flat terrain and few turns which should result in fast time splits initially. However, by contrast, the second half of the course includes several technical corners and a series of short climbs to put riders’ lungs and bike handling abilities to the test.

On Tuesday afternoon, the women’s elite ITT uses the same 30-kilometre course from Ripon to Harrogate. Here, Anna Van Vleuten is the clear favourite, with two ITT world championships, the 2019 Netherlands national ITT and the 2019 Giro Rosa on her Palmares. 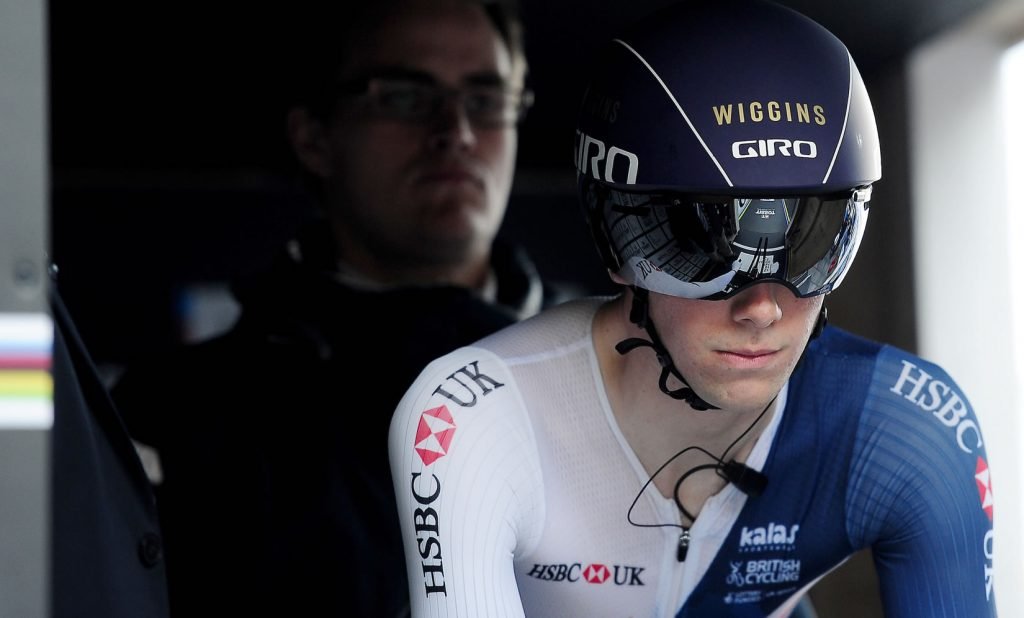 The elite men’s ITT on Wednesday, however, is much harder to predict. Firstly, it lacks some big names, with former world champions and serious contenders not competing, like Tom Dumoulin and Chris Froome. Secondly, although the 54km course isn’t too technical, it is very undulating, which will make it hard for riders to establish a rhythm. With this considered, lighter time trialists such as Spanish-TT champion Jonathan Castroviejo and Nelson Oliveira, who both have several top ten finishes at this event could snatch the win. Similarly, Primož Roglič, who won the only ITT at the 2019 Vuelta A Espana, as well as the overall should perform well too, so long as he isn’t too fatigued. 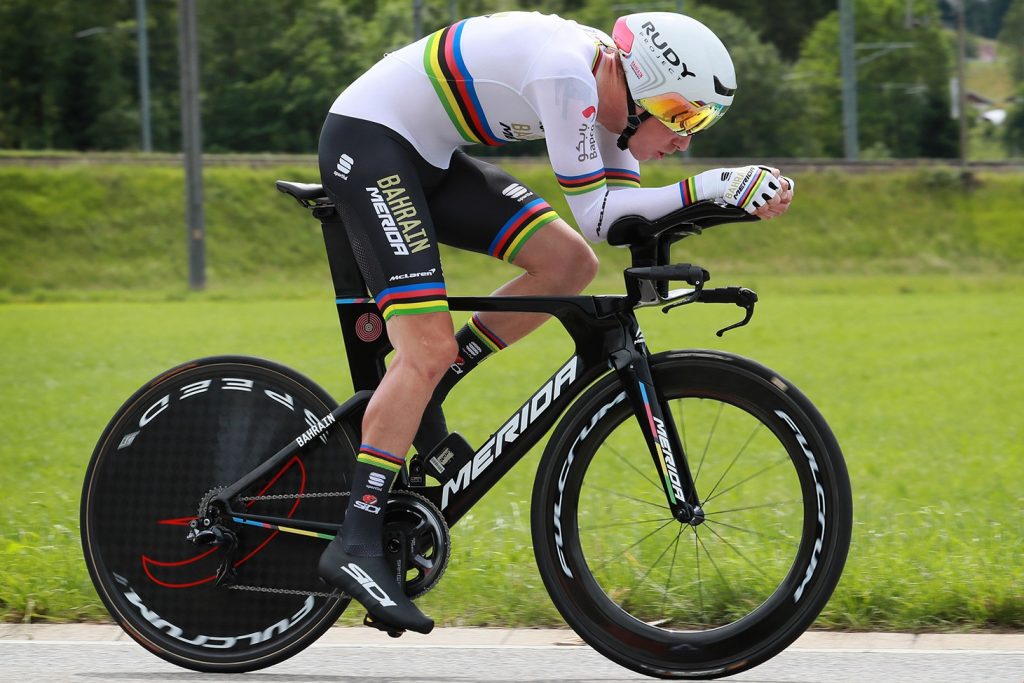 As is tradition, the second half of the week hosts the road races. At the last world championships in 2018, road racing featured the Austrian Alps and heavily favoured climbers. Routes at the 2019 world championships are a stark contrast, with a variety of punchy climbs and flat sprints to suit powerful classics specialists and stronger puncheurs. 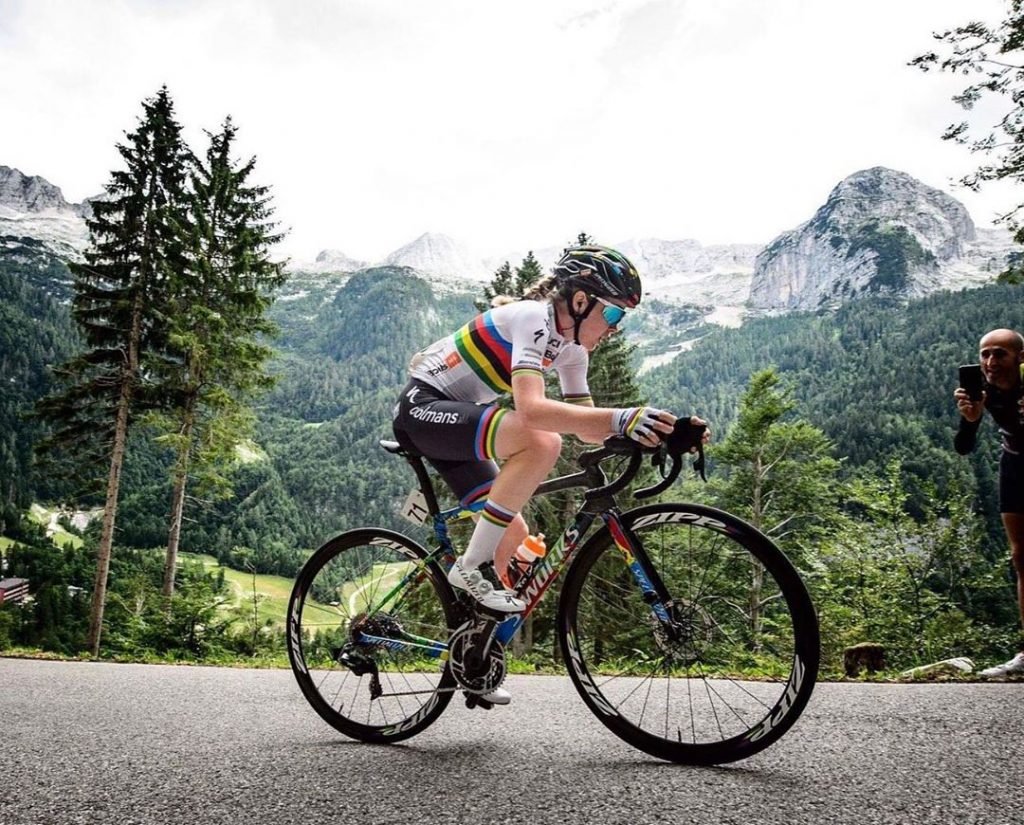 Friday afternoon stages the men’s under-23 race, which, like the earlier junior women’s race, begins the 187-kilometre route in Doncaster. The route then takes riders through the Yorkshire Dales before a fast descent back into Harrogate for three laps of the town to finish. 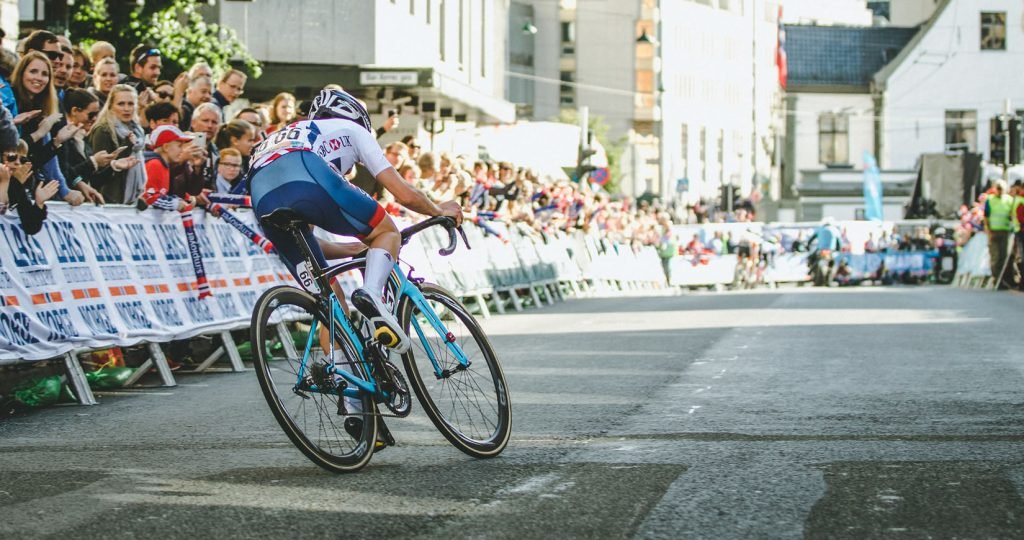 Saturday hosts the elite women’s road race, with a 149km loop that begins in Bradford before cresting Norwood Edge and Loft House summit, and finally finishing with three laps of Harrogate. Like the women’s ITT earlier in the week, the Netherlands is set to bring a strong team. Here, reigning world champion Anna Van der Breggan and Marianna Vos are among the favourites to take the win. 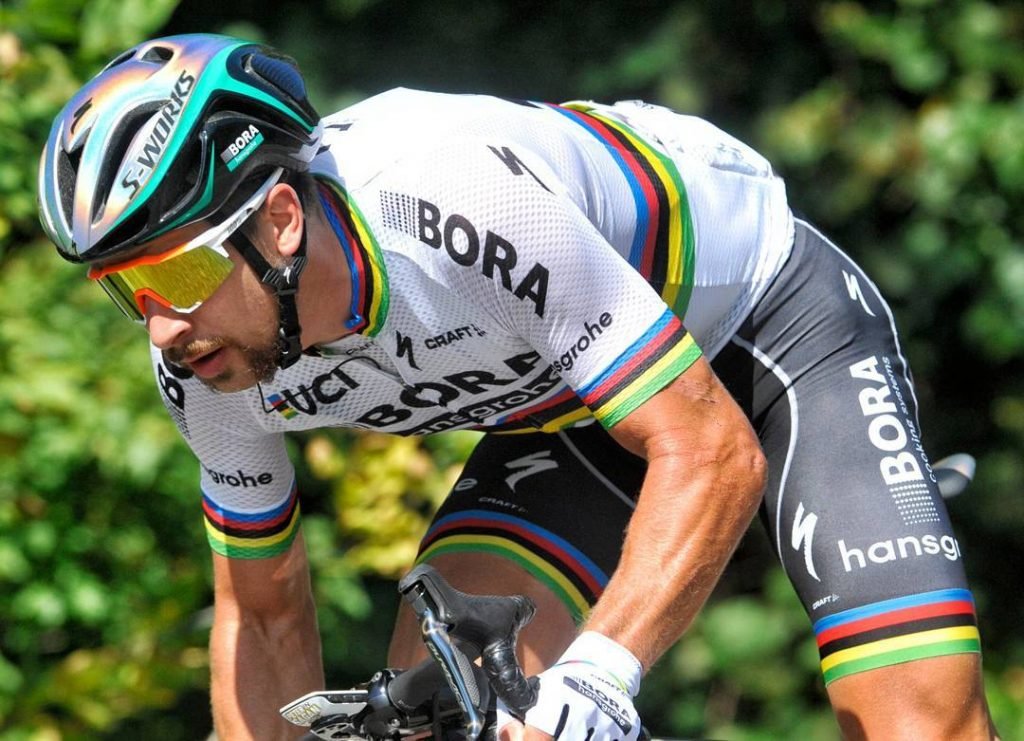 Finally, to finish the week, Sunday hosts the 285-kilometre elite men’s road race. Beginning in Leeds, the race then heads into the Dales to tackle Cray Summit, Butter Tubs and Grinton Moor which all featured at the Tour de France in 2014. After this, the riders head back to Harrogate for seven laps of the town centre for a sprint finish that should come right down to the line.

Julian Alaphilippe is a strong candidate for victory with an excellent performance at the Tour De France, and sprint-finish wins at Strada Bianchi and Milan–San Remo in 2019. Mathieu Van De Poel will be another rider to watch, with outstanding victories at the Tour of Britain and Amstel Gold in 2019. Peter Sagan will also be looking for his record-breaking fourth world title. However, considering the steep pitches included on this course and Sagan’s lacklustre season in 2019, the Tourminator might have to wait until next year to ride home in rainbow.

We’re going to be at the elite men’s time trial on Wednesday 25th September, and the elite men’s road race on Sunday 29th of September. Follow us on Instagram for live coverage of these events.

Tour Down Under Jerseys that are up for Grabs