It may have been around for little over a decade, but in a very short space of time, the Strade Bianche has become one of the most recognisable races on the professional calendar. Tuscany’s dirt roads and rolling hills provide the perfect setting for a unique battle between the sport’s classics specialists and grand tour climbers. This year’s pre-race favourites included the likes Peter Sagan and Michal Kwiatkowski, but it would Tiesj Benoot, Roman Bardet and Wout Van Aert that would emerge as the unexpected stars of the show.

ProBikeKit travelled to Italy with Sportful to watch the 13th edition of the Strade Bianche. An edition that will surely go down in history as one of the most memorable races in the modern cycling era. Below is a selection of images from the race as we watched the world’s greatest cyclists take on the Senese dirt roads, finishing at the Piazza Del Campo, in Renaissance Siena. 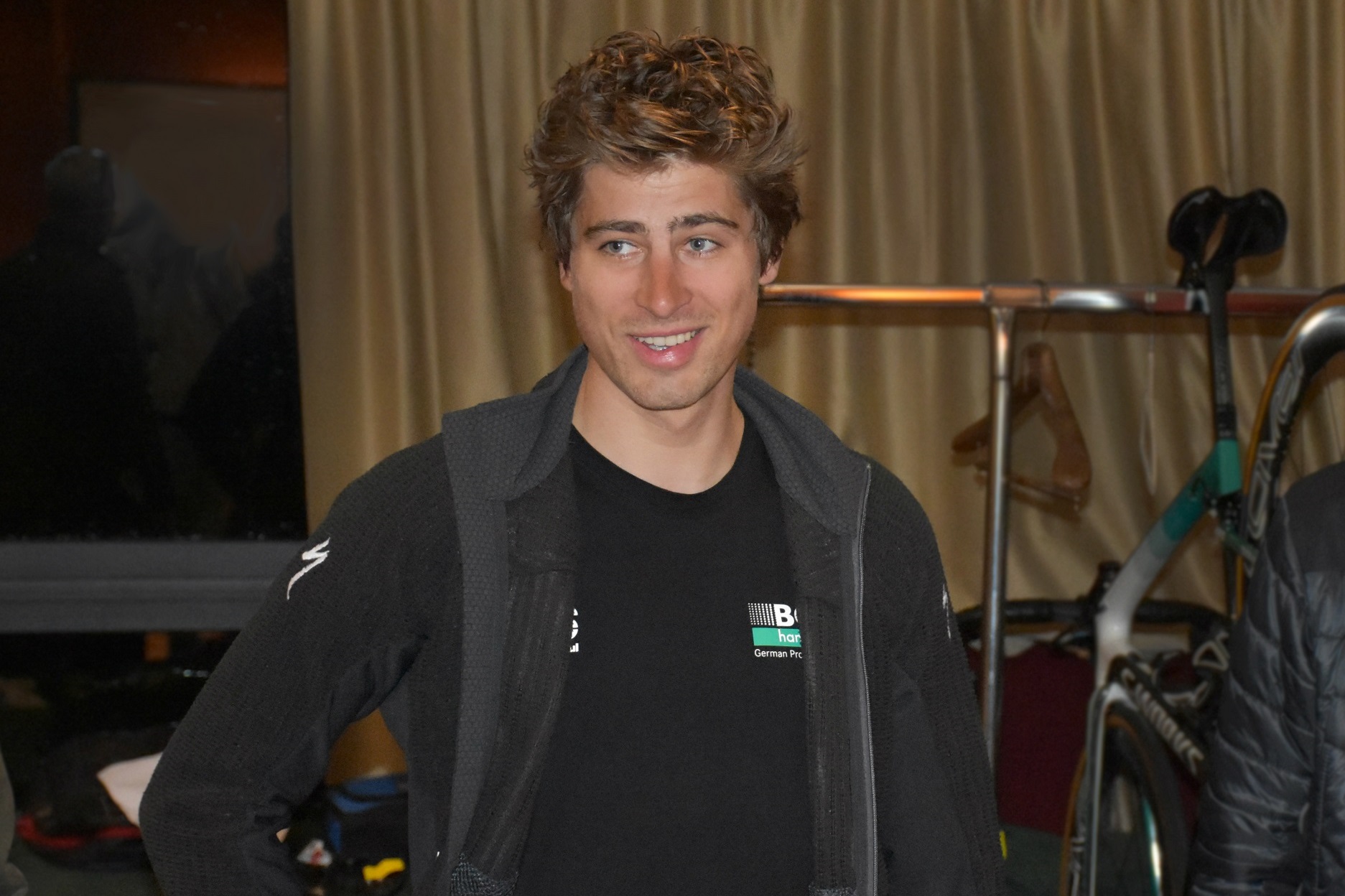 A relaxed Peter Sagan on the evening prior to the race. 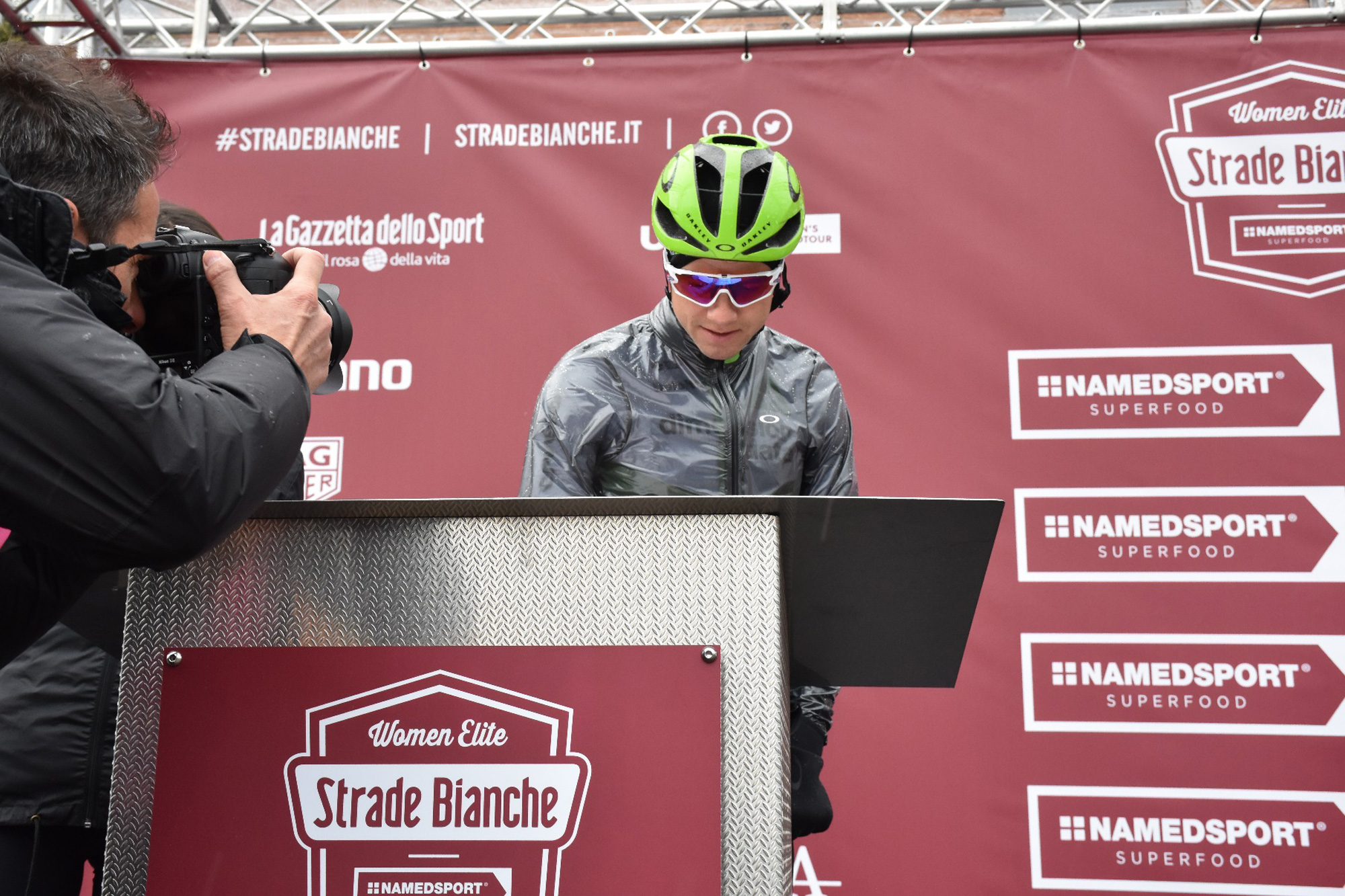 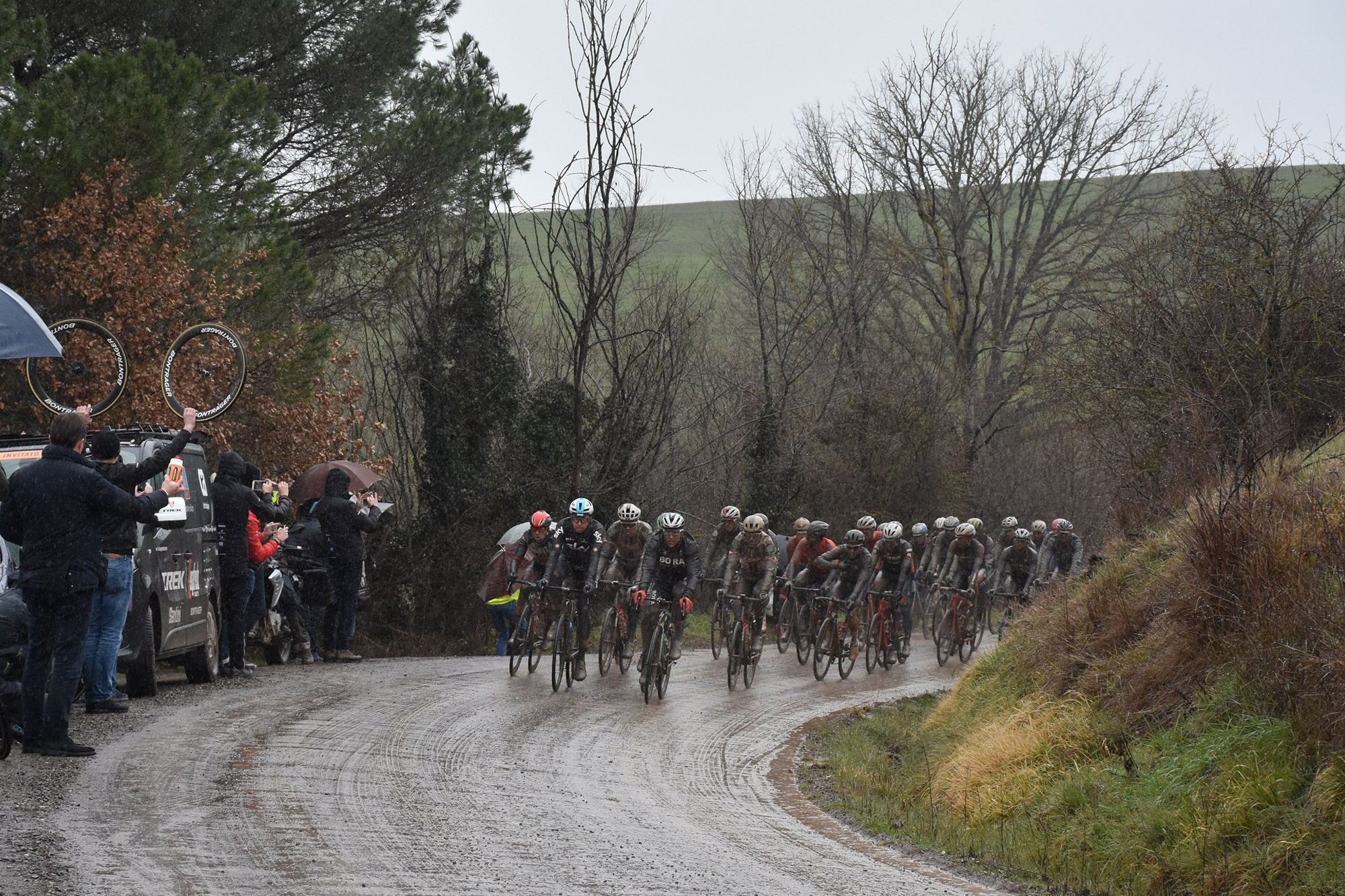 Our first glimpse of the peloton on sector 4. 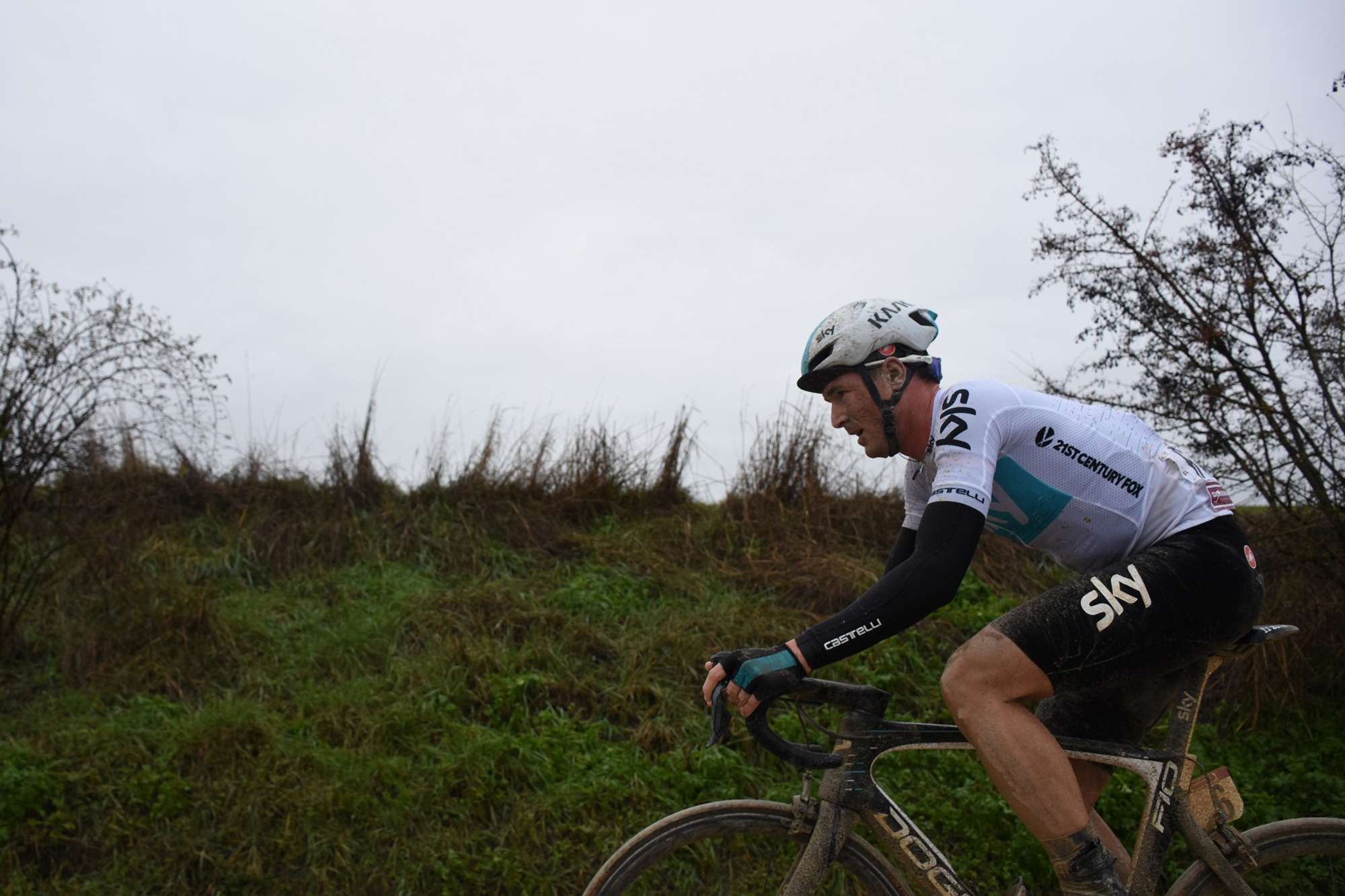 Salvatore Puccio muscling his way up one of the many Tuscan climbs. 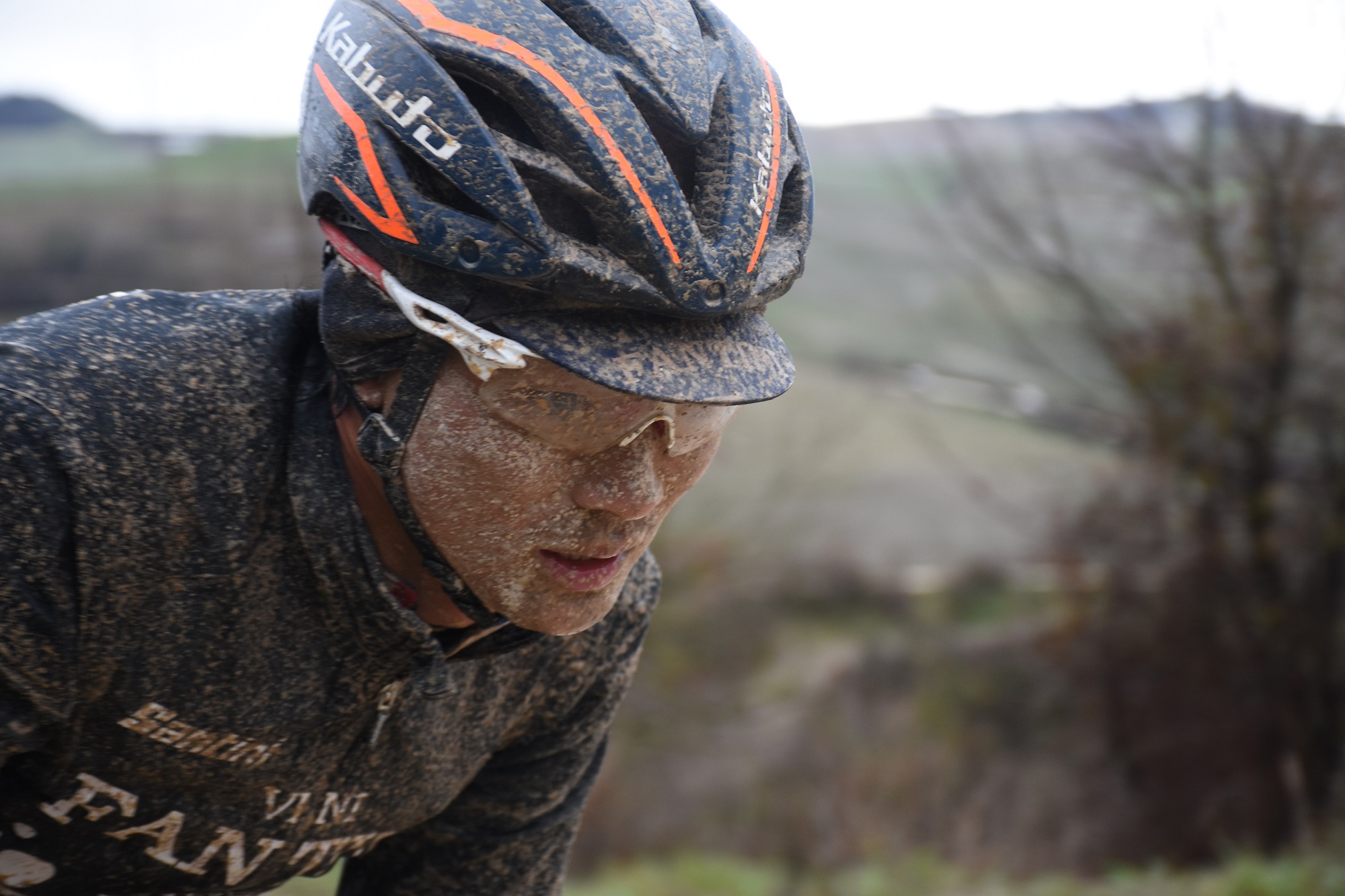 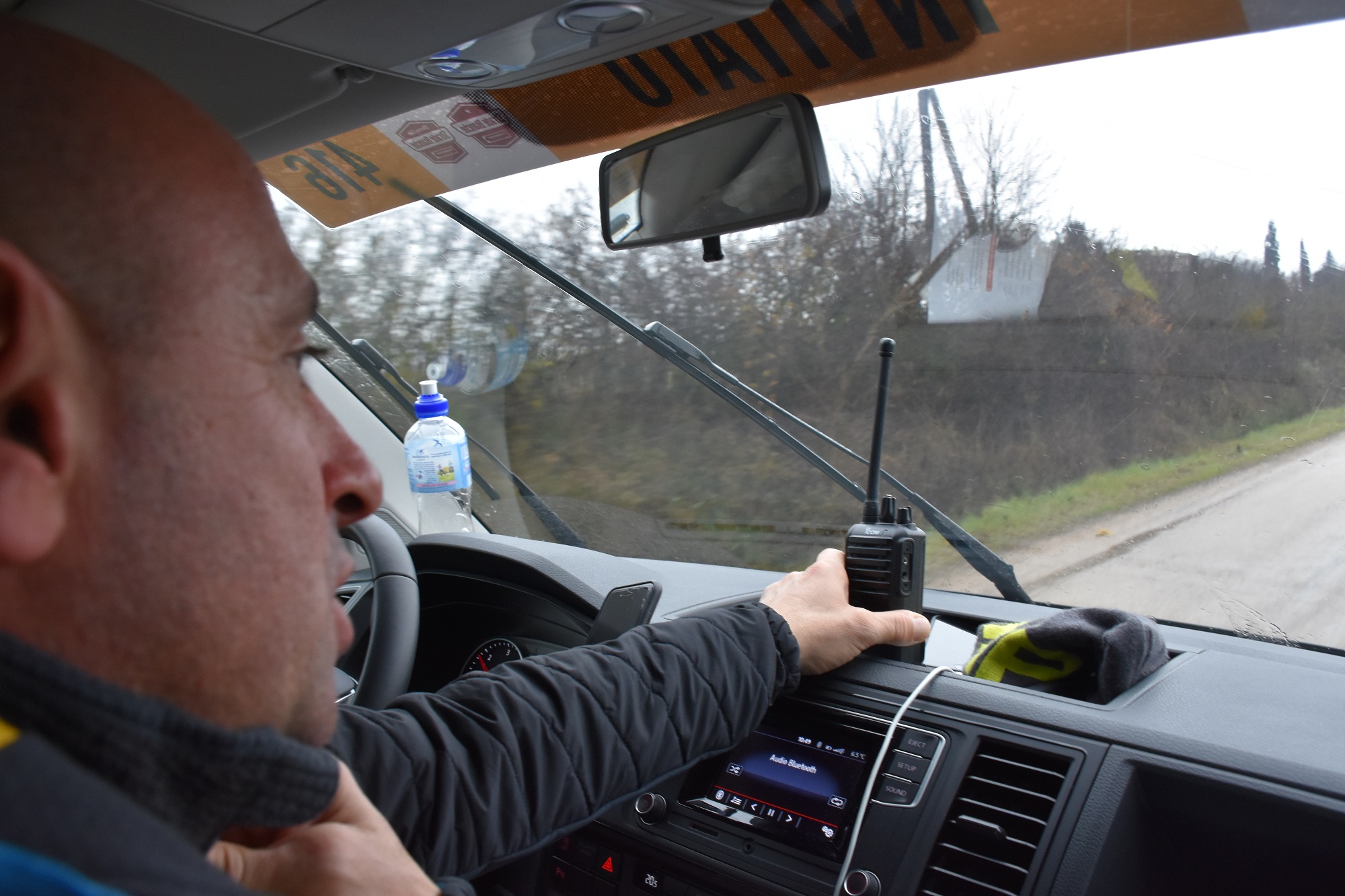 GPS system not necessary when you have Paolo Bettini as your guide. 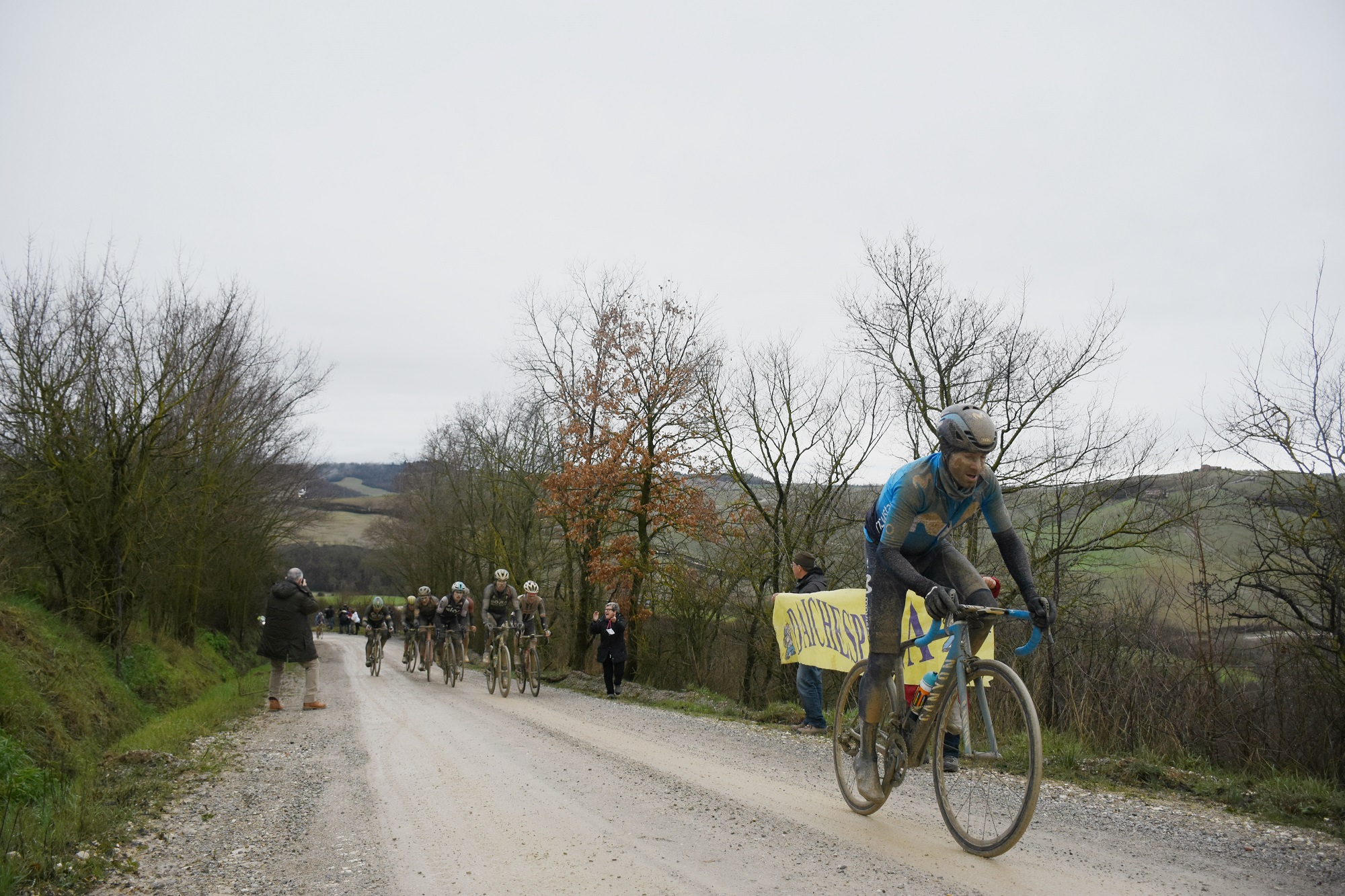 Alejandro Valverde stretching his legs and stretching the lead group. 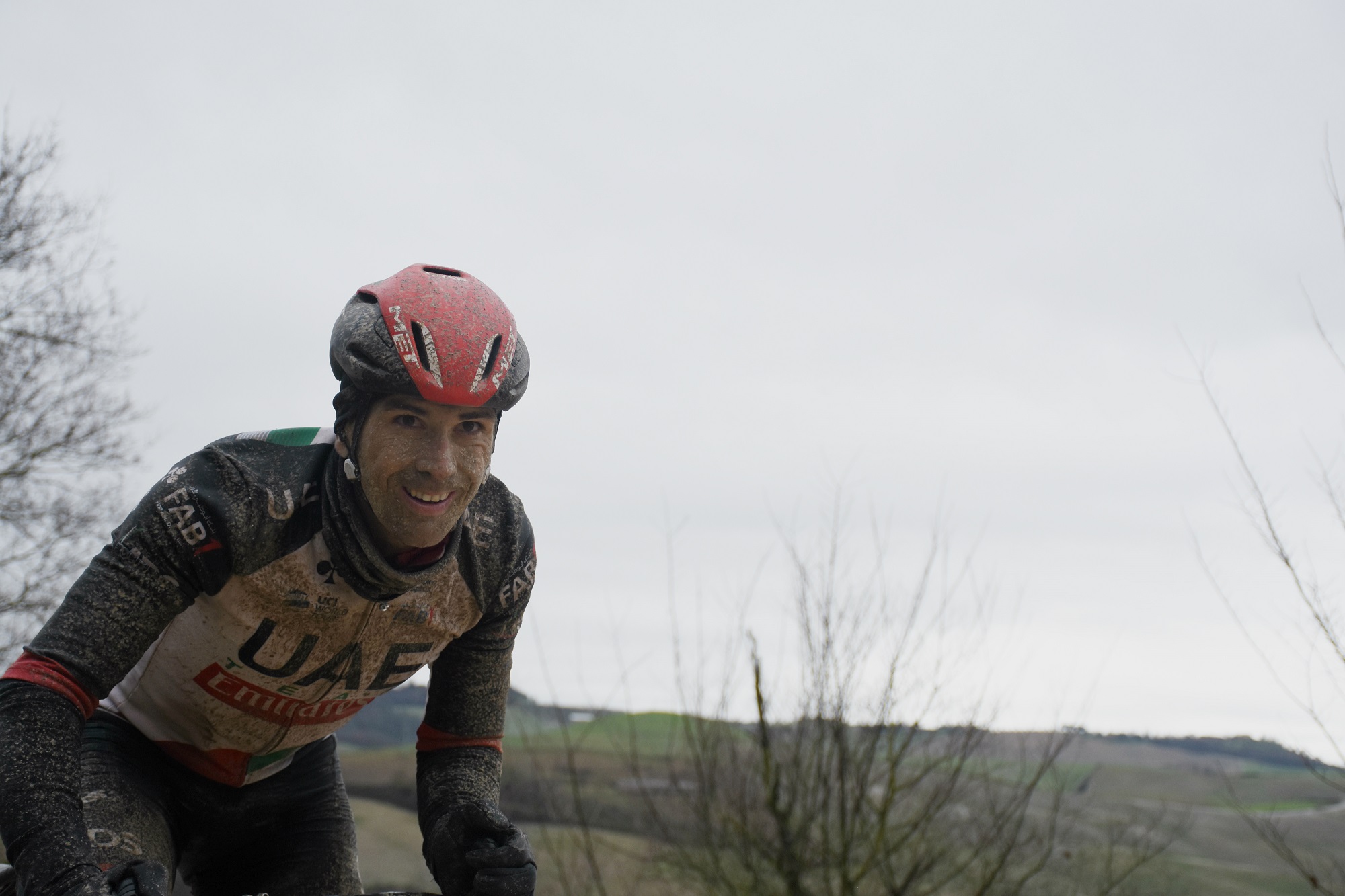 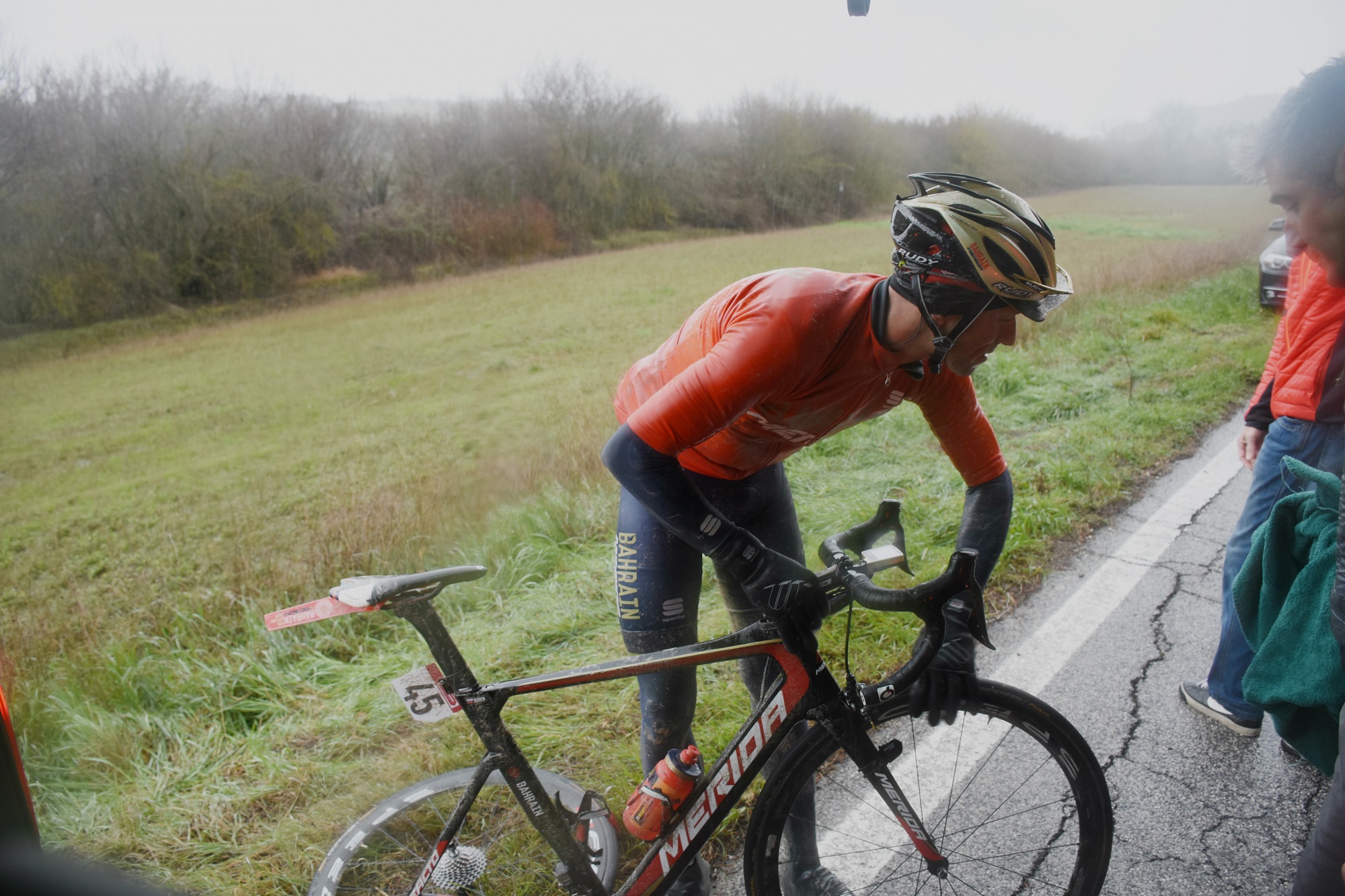 Many riders retired after their job for the day was done, Kristjan Koren sought shelter in our Sportful van. 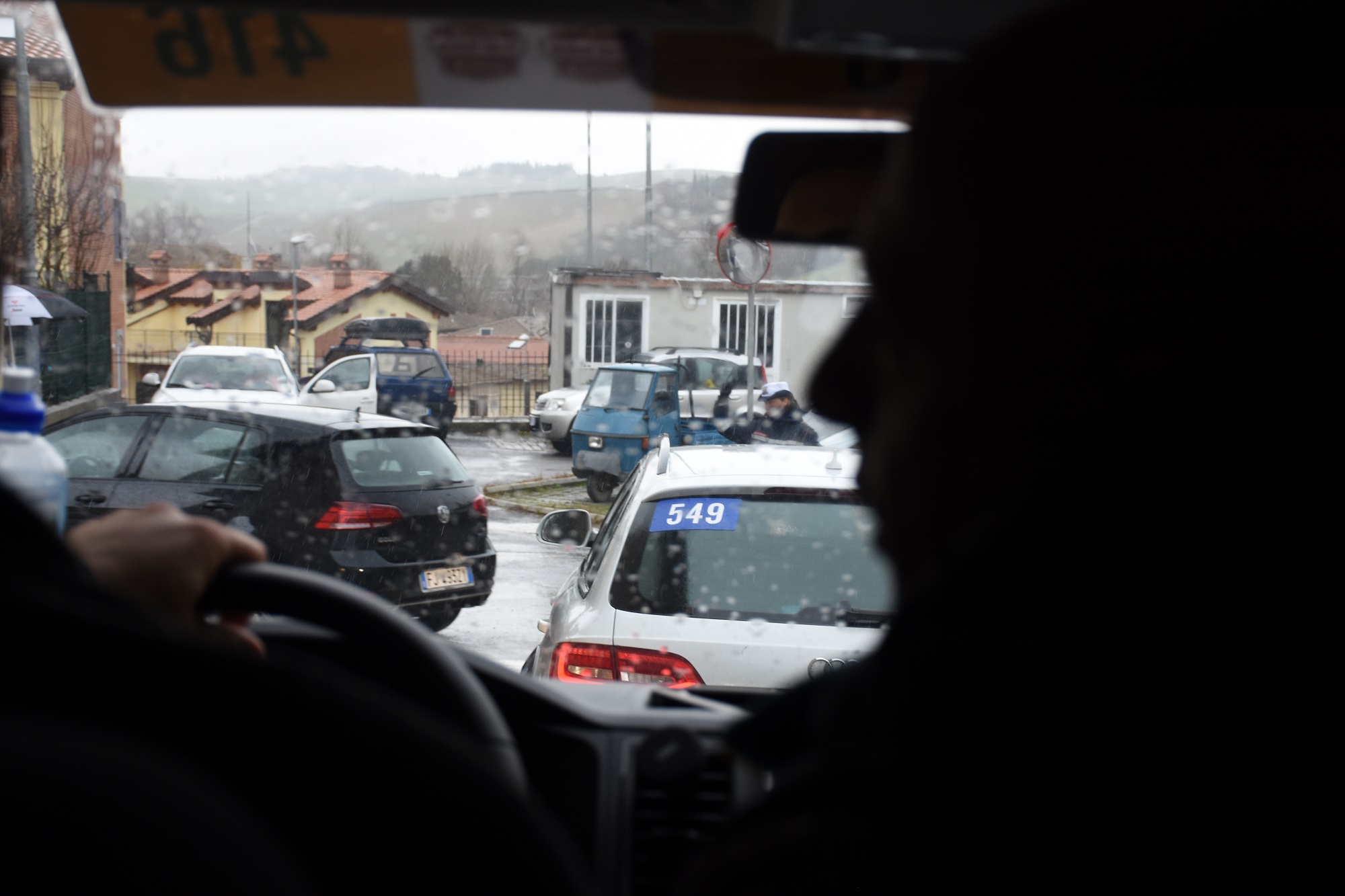 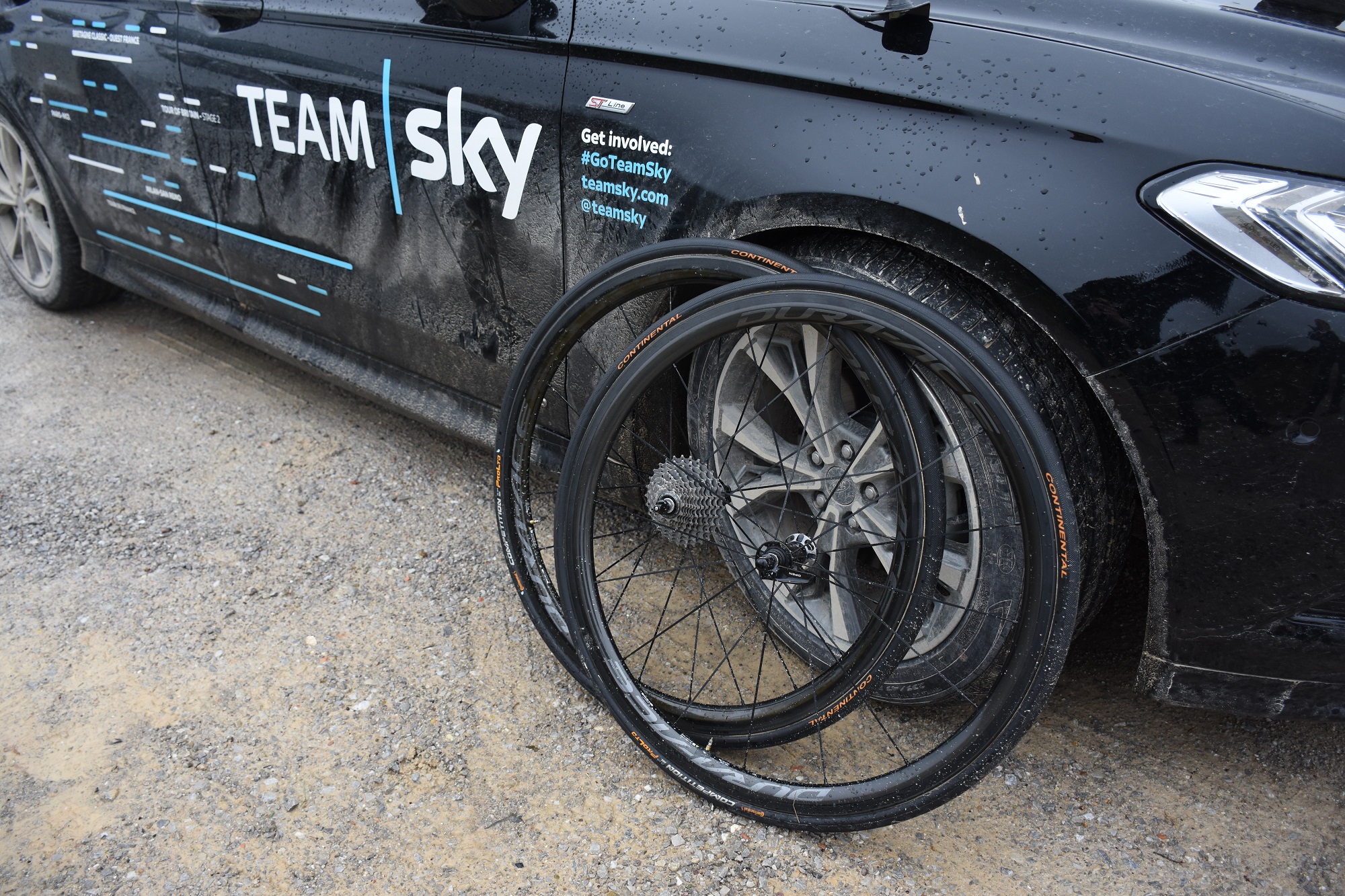 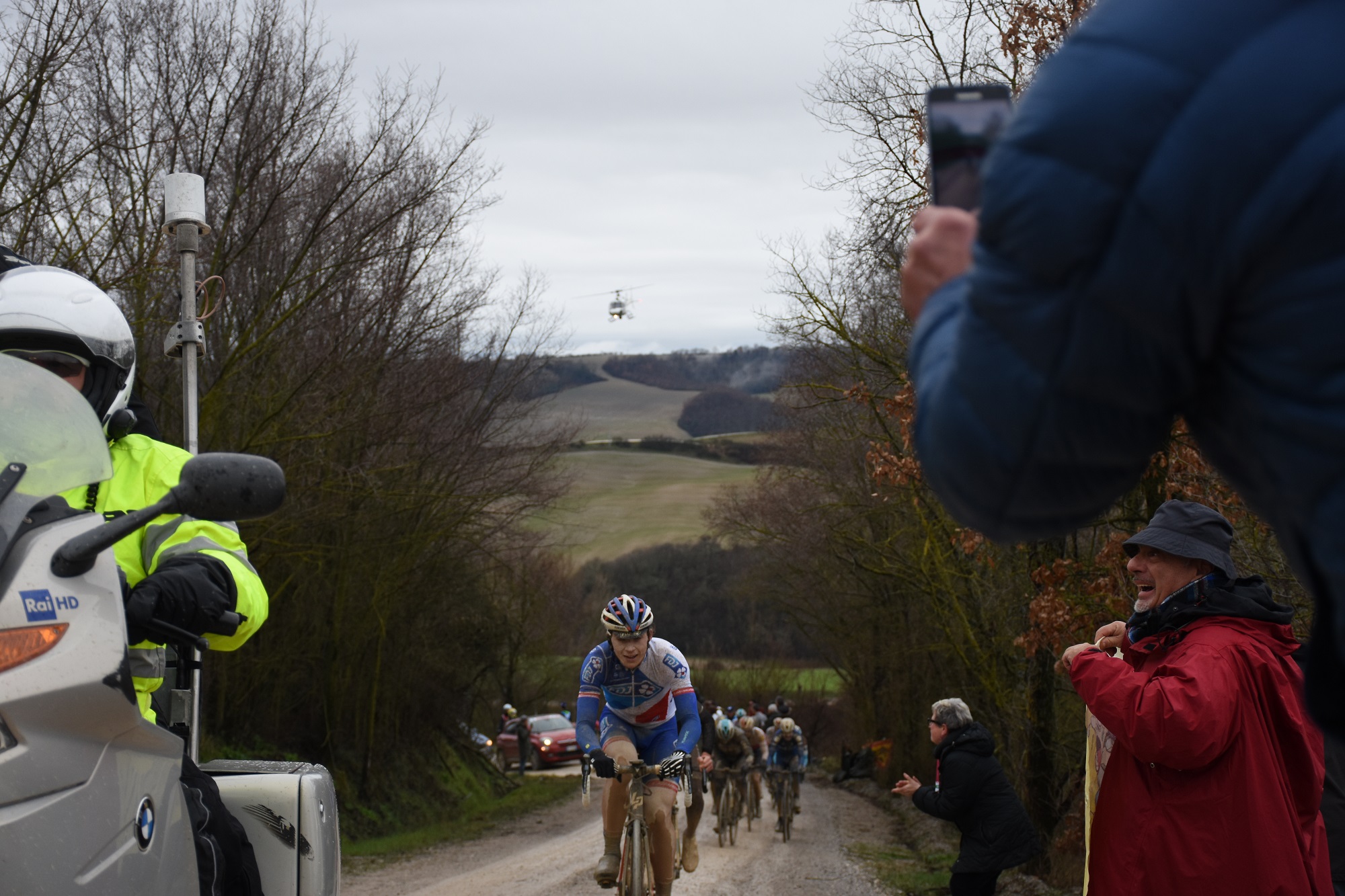 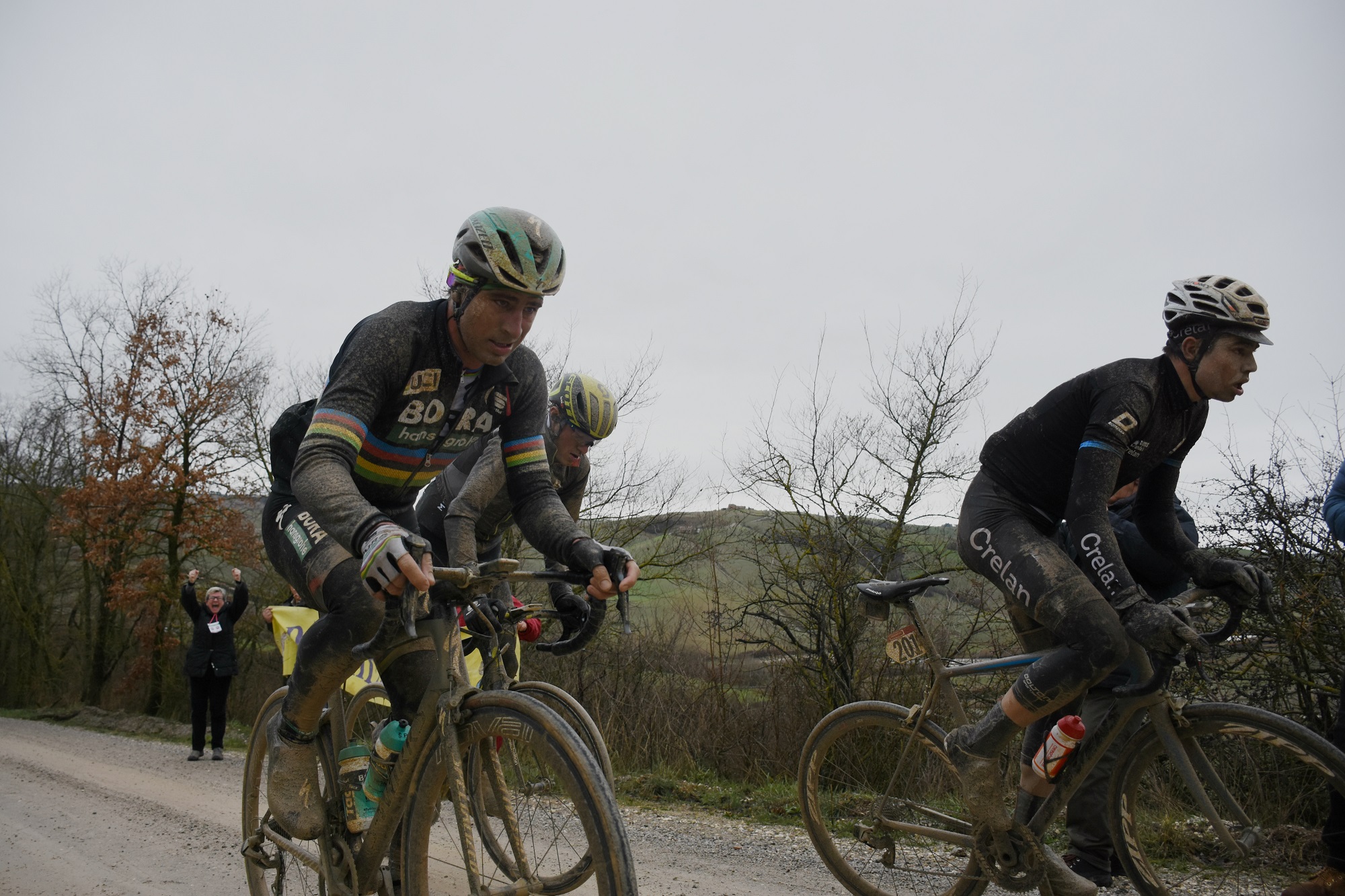 Peter Sagan keeping his cool while the race explodes around him. 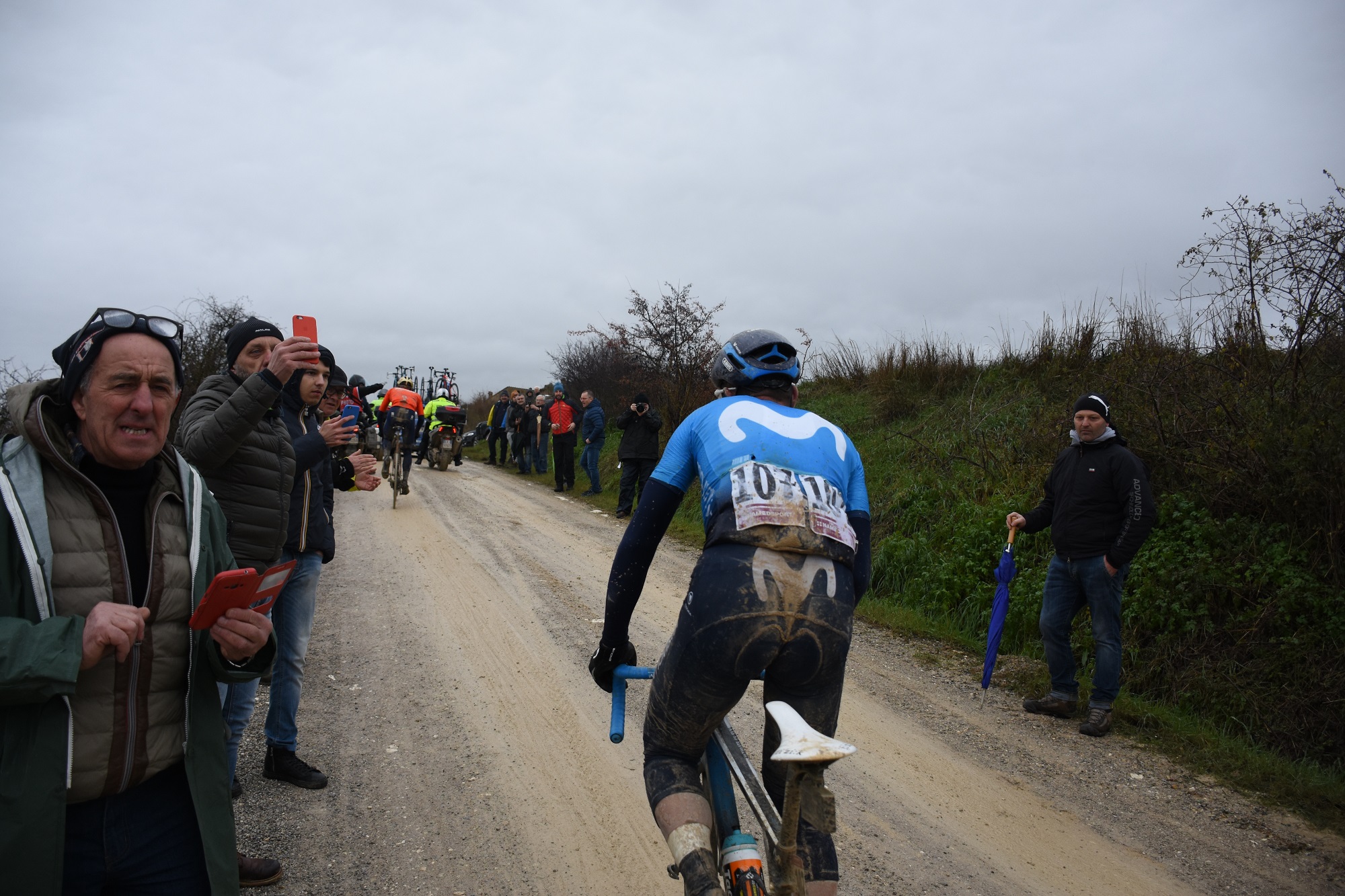 We watched the final of the race unfold from our vantage point atop Monte Sante Marie. 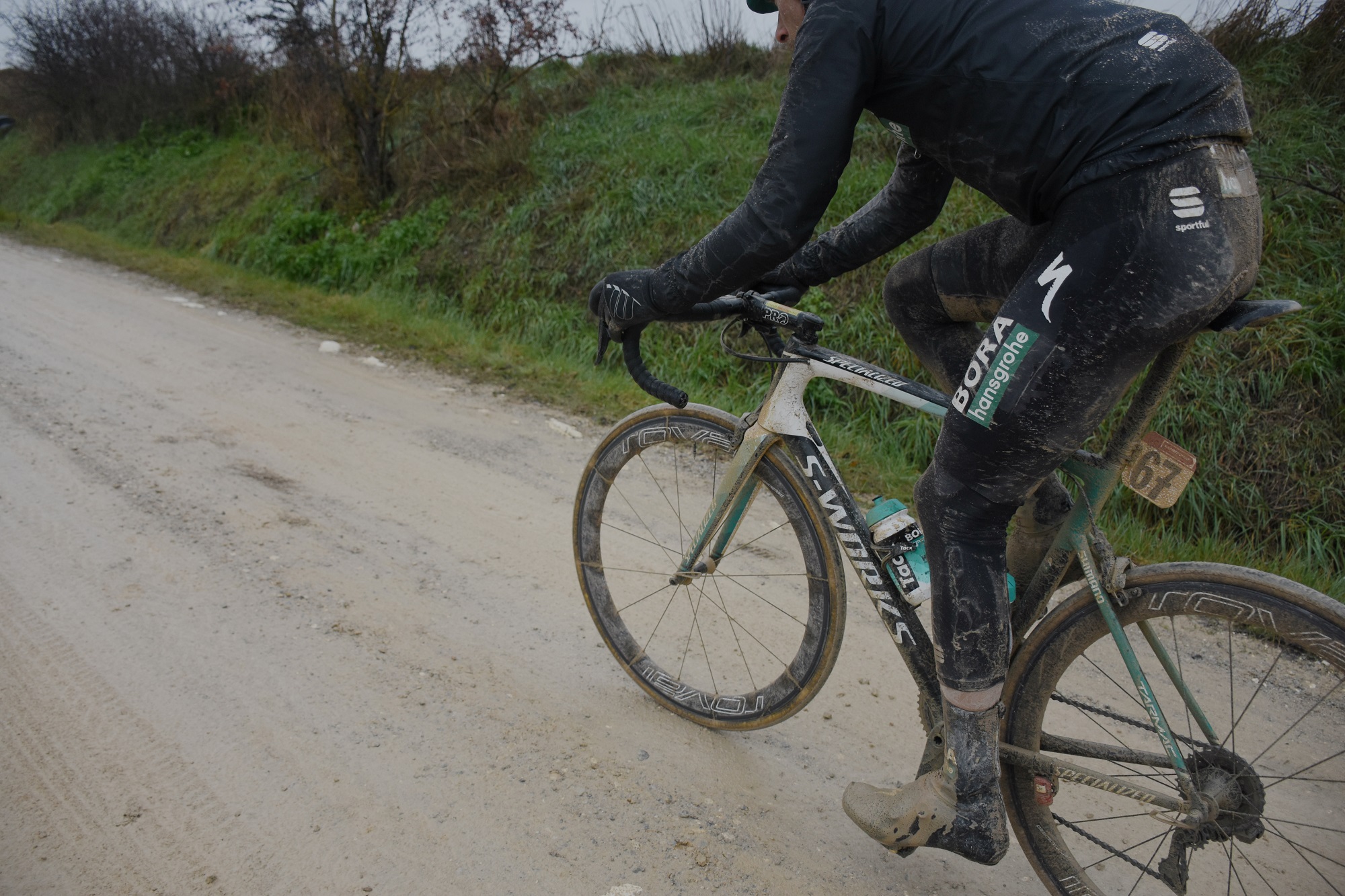 Check out the ProBikeKit Blog page for more events, interviews, guides and reviews!

Doping – is there ever a road to redemption?

MetriGear Vector – The Future of Powermeters

How to Improve your Fitness with Cycling