Every year, a peloton of the best riders in road cycling embark on twenty-one stages of the grand tour of Italy in the Giro d’Italia. There are many factors and characteristics that put the ‘grand’ in a cycling tour and there are some that are unique to Italy that make the Giro d’Italia such a success and a major event to bhttps://www.probikekit.co.uk/offers/giro-d-italia.liste celebrated in the road cycling calendar. We have compiled five reasons why Italy is the perfect host for the Giro d’Italia.

Find out more about the Leader’s Jerseys: 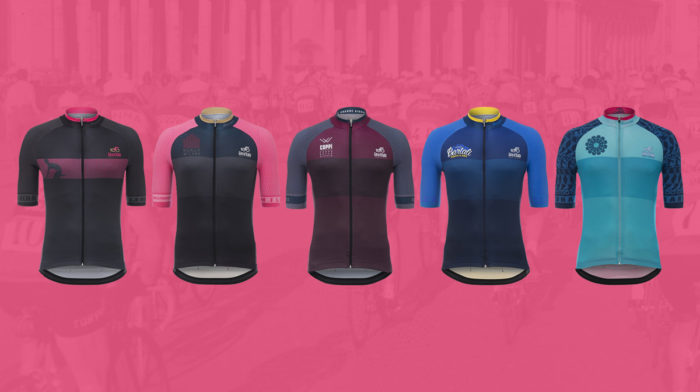 Giro d'Italia: The Race for the Pink Jersey

The grand tour will depart once again on the 6 May this year with a peloton of professional cyclists eager to get their hands on the Pink Jersey. Here at ProBikeKit, we explain the classifications for the winner's jerseys.

I'm a runner at heart but since shin splints became a big part of my life, I turned to cycling as a form of cross training. I love riding track and am a regular on the Manchester velodrome; on the road I ride a Trek Lexa and I call it Toby.

Santini’s Giro d’Italia Capsule Collection: the Inspiration behind the Designs

Why is the Tour De France so hard?

Giro d’Italia: The Race for the Pink Jersey

4 Quick and Easy Meals for Cyclists

Olympic Track Cycling: A Guide to the Team Sprint